When it comes to NBA League Pass, we're not talking the best teams or the teams likely to win the title, but the team's you have to make sure you tune in for next season for one reason or another.

With out further ado, it's time for our way tooo early League pass ranking for the 2021-22 season. 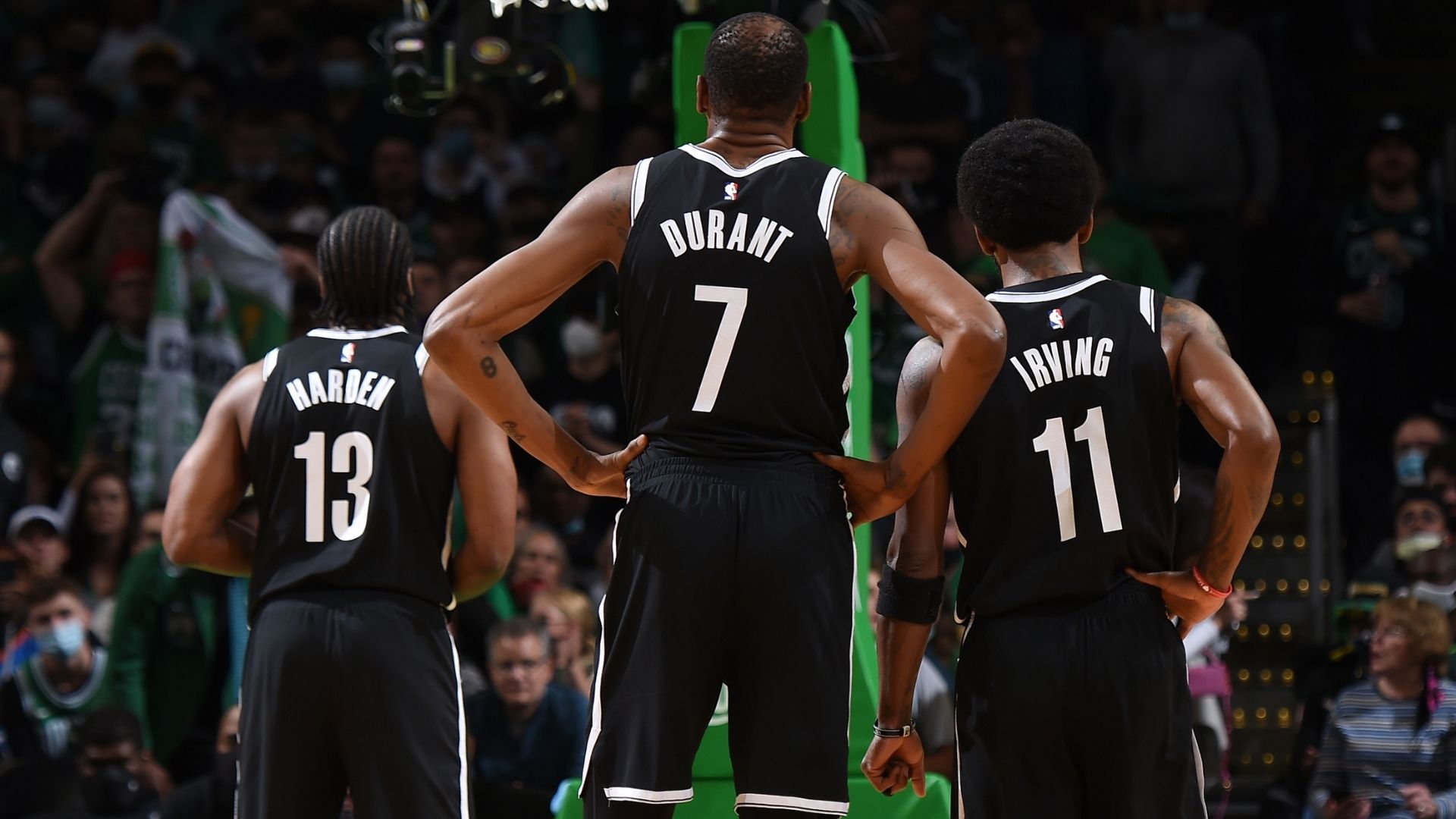 You might not actually need League Pass to see plenty of the Nets, with the superstar filled roster set to become a feature on National TV.

Much of the intrigue obviously surrounds Kevin Durant, Kyrie Irving and James Harden, with the trio hardly able to stay on the floor last season.

One of the championship favourites heading into the season, will Brooklyn stay healthy enough to advance beyond their second round exit in 2021? 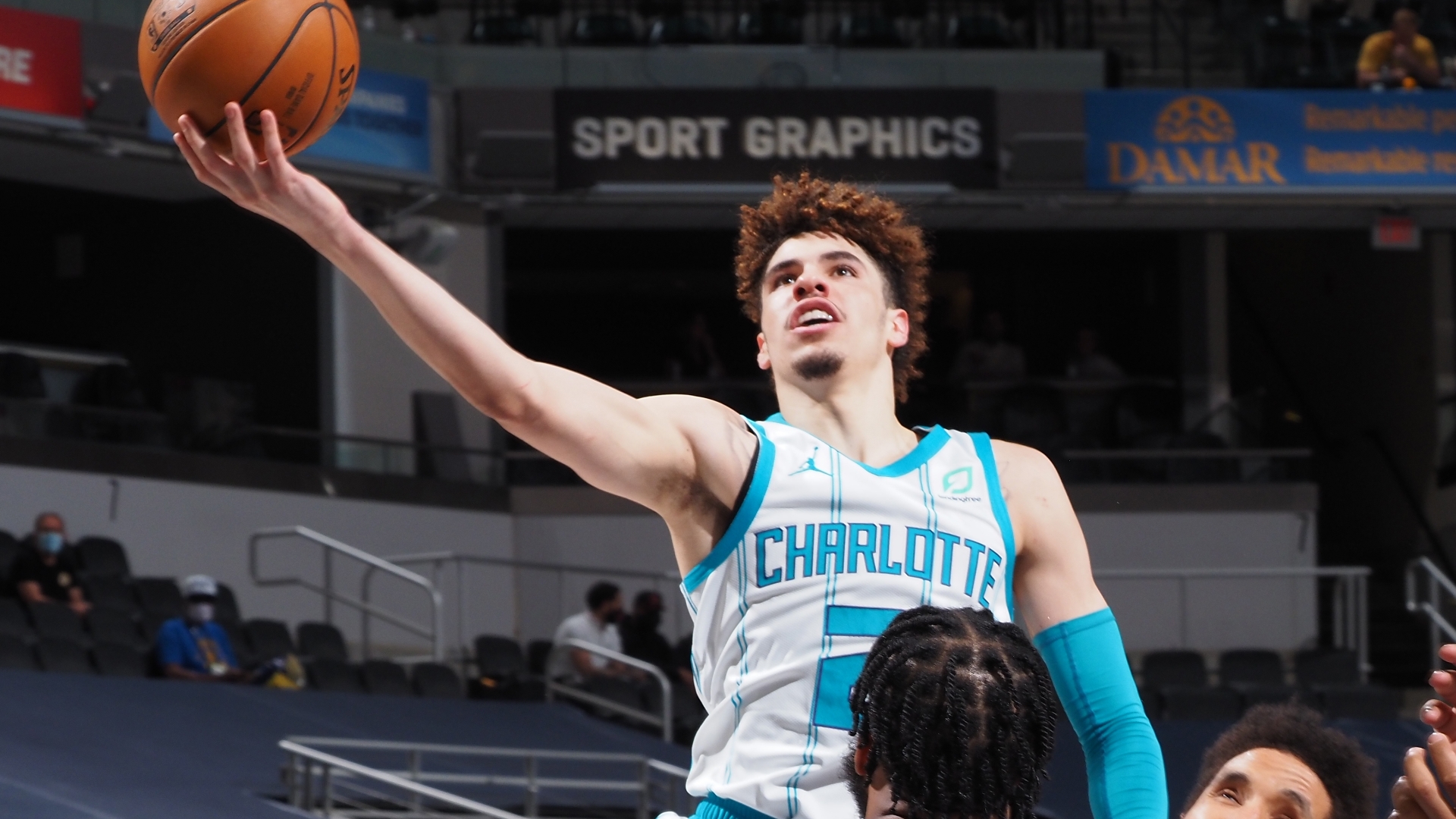 Let's face it, by the midway point of last season most fans around the league had figured out LaMelo Ball's talents had made Charlotte must see TV.

The Hornets are young, they play fast and produce highlight after highlight.

Not exactly a defensive powerhouse, Charlotte will need to improve on their ranking of 16th last season to make a push for the postseason.

On top of LaMelo, Miles Bridges and the rest of the exciting talent, they also have one of the most entertaining play-by-play announcers in Eric Collins. I mean, listen to this guy..

The energy from Hornets announcer Eric Collins is unmatched 😤

The return of the Splash Brothers?

After suffering consecutive ACL and Achilles injuries, Klay Thompson is hopeful of a return early in the 2021-22 season, once again lifitng the expectations on the Warriors to championship levels.

Like many of the contenders, you'll see plenty of the Bay Area on National TV but I doubt there will be too many people wanting to miss the return of the most devastating shooting combination in league history.

Are the Warriors about to be back?!

Trae Young put together a debut postseason run for the ages, morphing into the NBA's showman in front of our eyes.

The young star lifted the Hawks to an unexpected Eastern Conference Finals appearance, setting the bar even higher for 2022.

It's not just Young though, the Hawks are loaded with talent, boasting a roster with Onyeka Okongwu, De'Andre Hunter, Cam Reddish, Kevin Huerter, Bogdan Bogdanovic and John Collins just to name a few.

Atlanta are loaded with rising talent....can they take another step?

It's the theme of his career and you should expect it to continue in 2022.

It will be fascinating to see how the chemistry builds between the Mavs' franchise star and new head coach Jason Kidd. Previous stops in Brooklyn and Milwaukee hardly ended well for Kidd and Doncic is very much an emotional player on the floor.

How those two mesh could be one of the biggest factors in whether or not Dallas can take the next step in their pusuit of a title.

I have no idea how any of this is going to work but they should be able to score in bunches.

I'll be watching the Bulls out of intrigue more than anything as the franchise attempts to make it's return to the postseason.

A roster that would have been truly unstoppable in NBA 2k12.

Some of the biggest NBA names of the last decade have come together in Los Angeles with the hope of lifting the Lakers to championship status once more.

I guess we always kind of knew LeBron and Carmelo would team up at some point, you just probably expected it would be before 2022...

Even if the Lakers don't run through the league on their way to the Finals, watching them will at least produce a nice dose of nostalgia.

I'm all the way in on the Grizzlies.

Before last season I had them as the under-the-radar fun team to watch and they are right near the top of that list again.

Stunning Utah to steal Game 1 of their first round series in the 2021 playoffs, Memphis quickly fell away, but it was progress.

Watching Ja soar to the rim on repeat is compulsory viewing. The Grizzlies are awesome.

.@JaMorant has been a human highlight reel all season 🍿 pic.twitter.com/cEozzCWuAK

The defending champs should probably be higher on this list. Particularly so when they have a two-time MVP, Defensive Player of the Year, Finals MVP and multple All-Star dunking machine on the roster.

The Bucks can chop and change between an all out transition trackmeet and grind-it-out halfcourt slugfest team. It doesn't always lend itself to the most attractive basketball at times, as many of their playoff wins would illustrate but it's dominant and effective and ultimately who cares when it leads to a championship.

Plus, watch any Bucks game and you are likely to see a bunch of absolutely insane plays from Giannis, and you can't go wrong with Giannis highlights.

Let's give the Summer League champs some respect!!

With the trio of De'Aaron Fox, Tyrese Haliburton and Davion Mitchell set to share the court together the Kings are going to be intriguing if nothing else.

They should play fast, they should score a bunch and their games should be highlight filled.

The Kings might not make the postseason but they do tick a lot of the boxes when it comes to League Pass watchability!