Nike and the NBA have released their "earned" edition uniform ahead of the marquee Christmas Day games.

All 16 playoff teams from a season ago will get an "earned" edition to add to their jersey collection for the 2018-19 season.

Earlier this year Nike released "city" edition jerseys from all 30 teams in the league.

Limited quantities of the Nike NBA "earned" edition uniforms will be available December 19 through nike.com, the NBA store and team retailers.

Check out the 16 "earned" uniforms below. 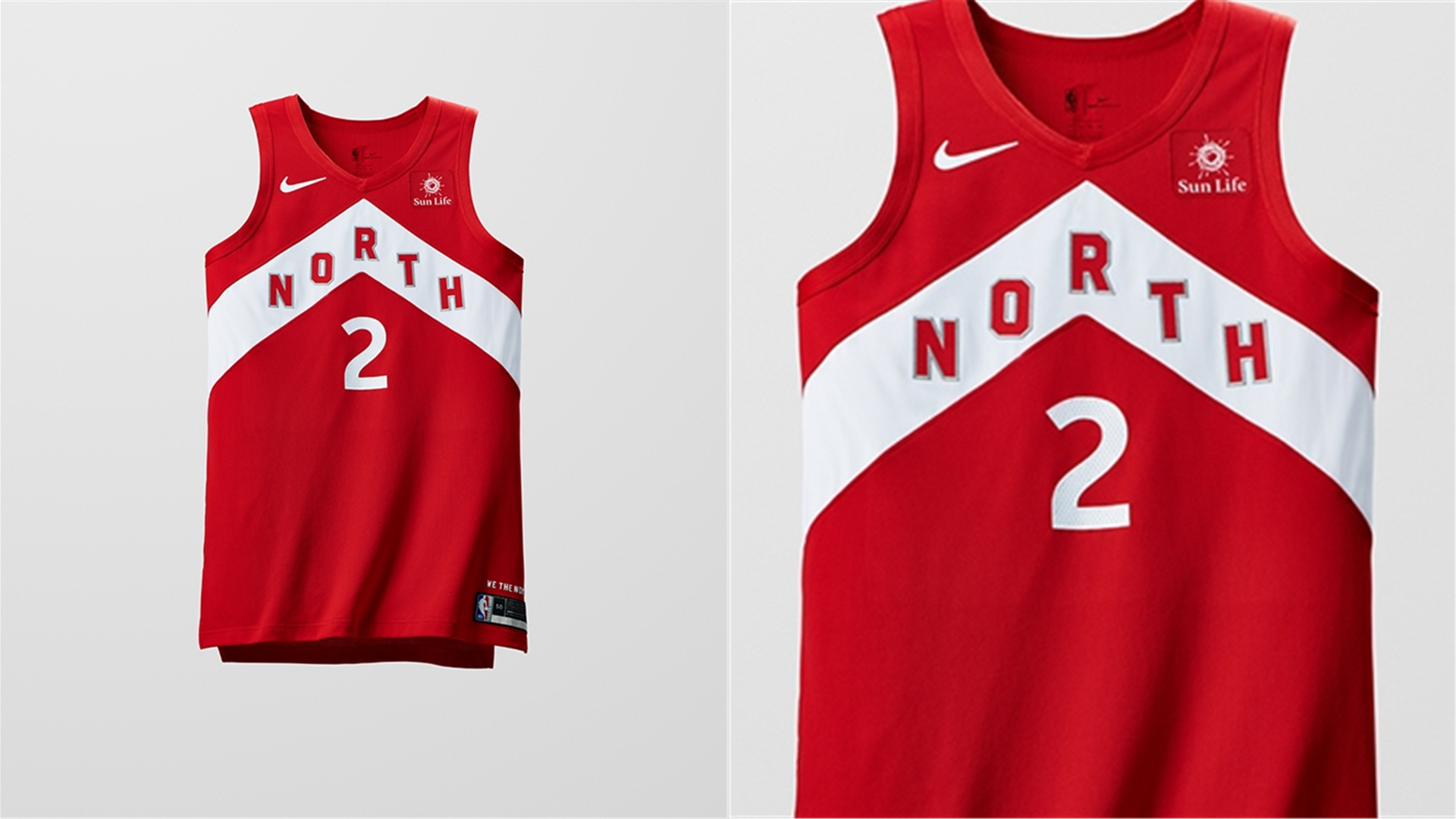 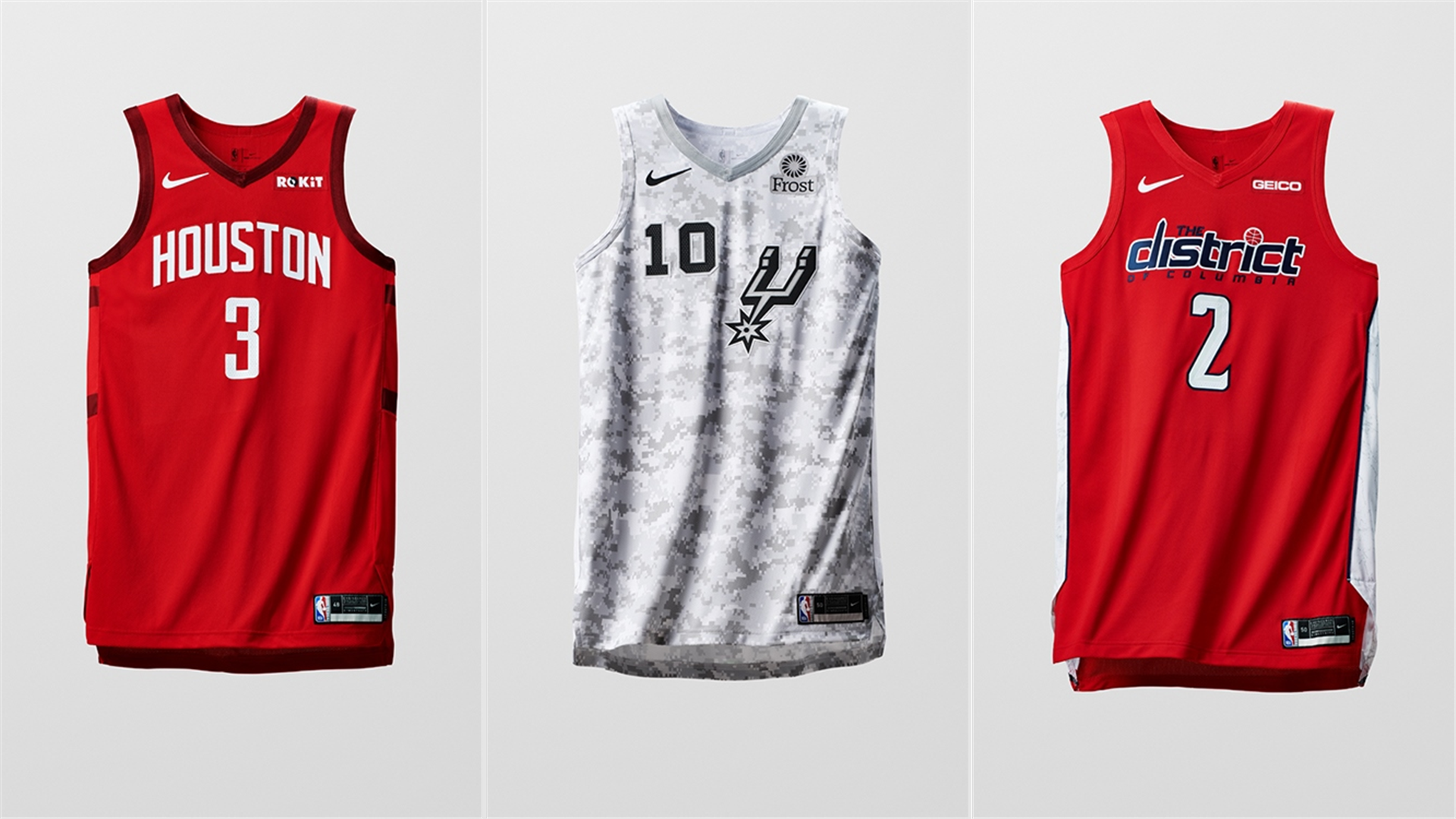 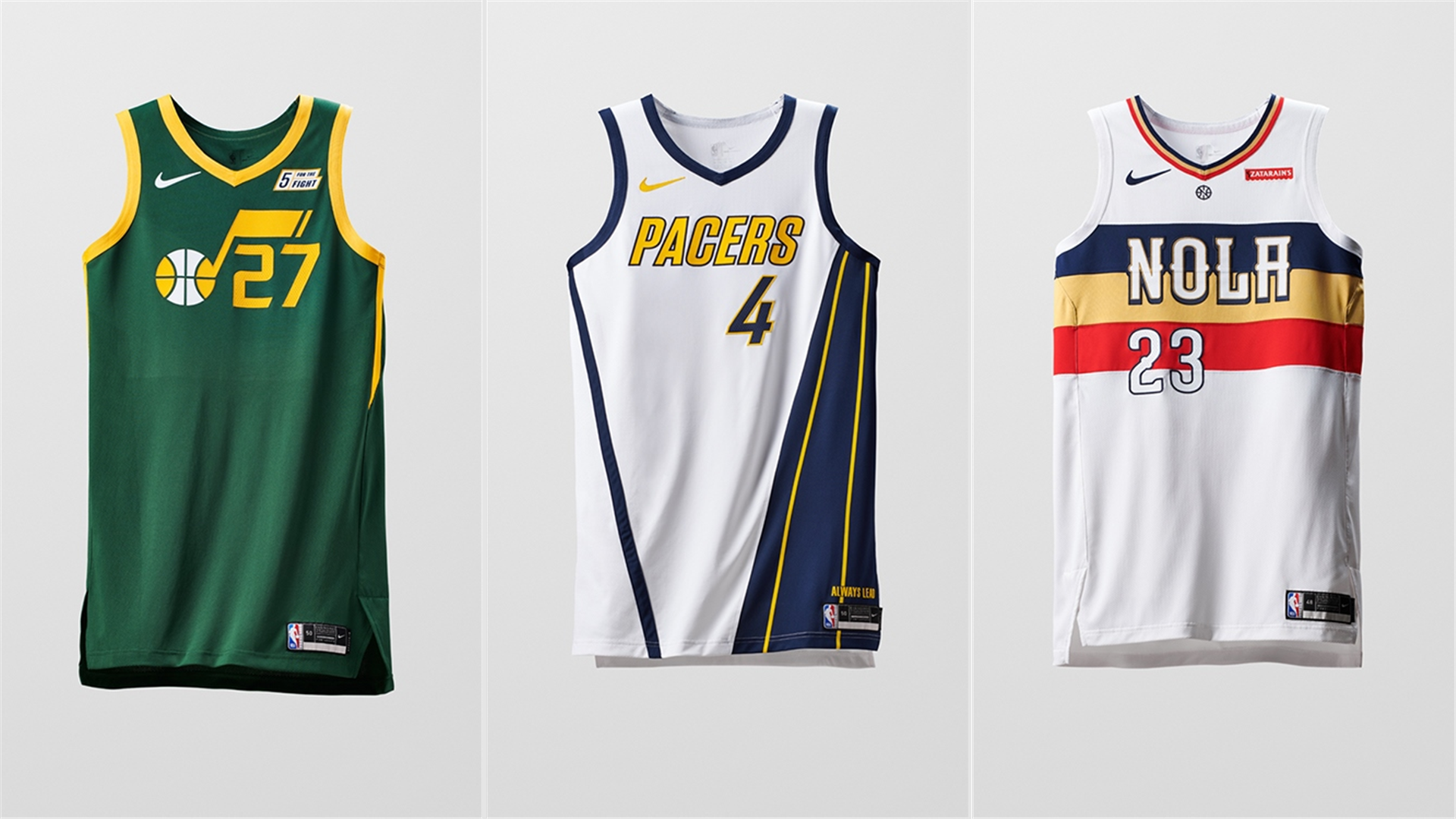 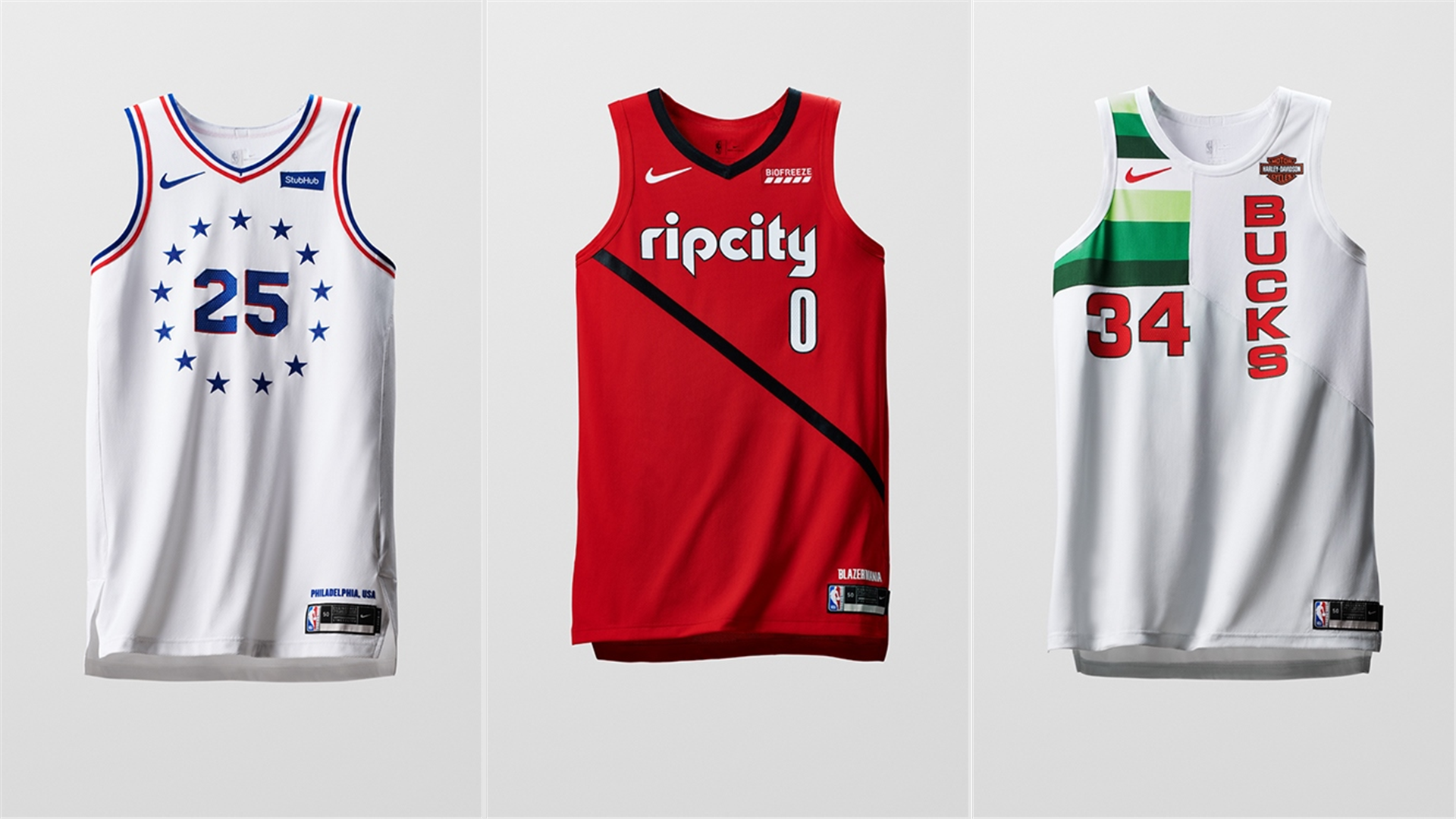 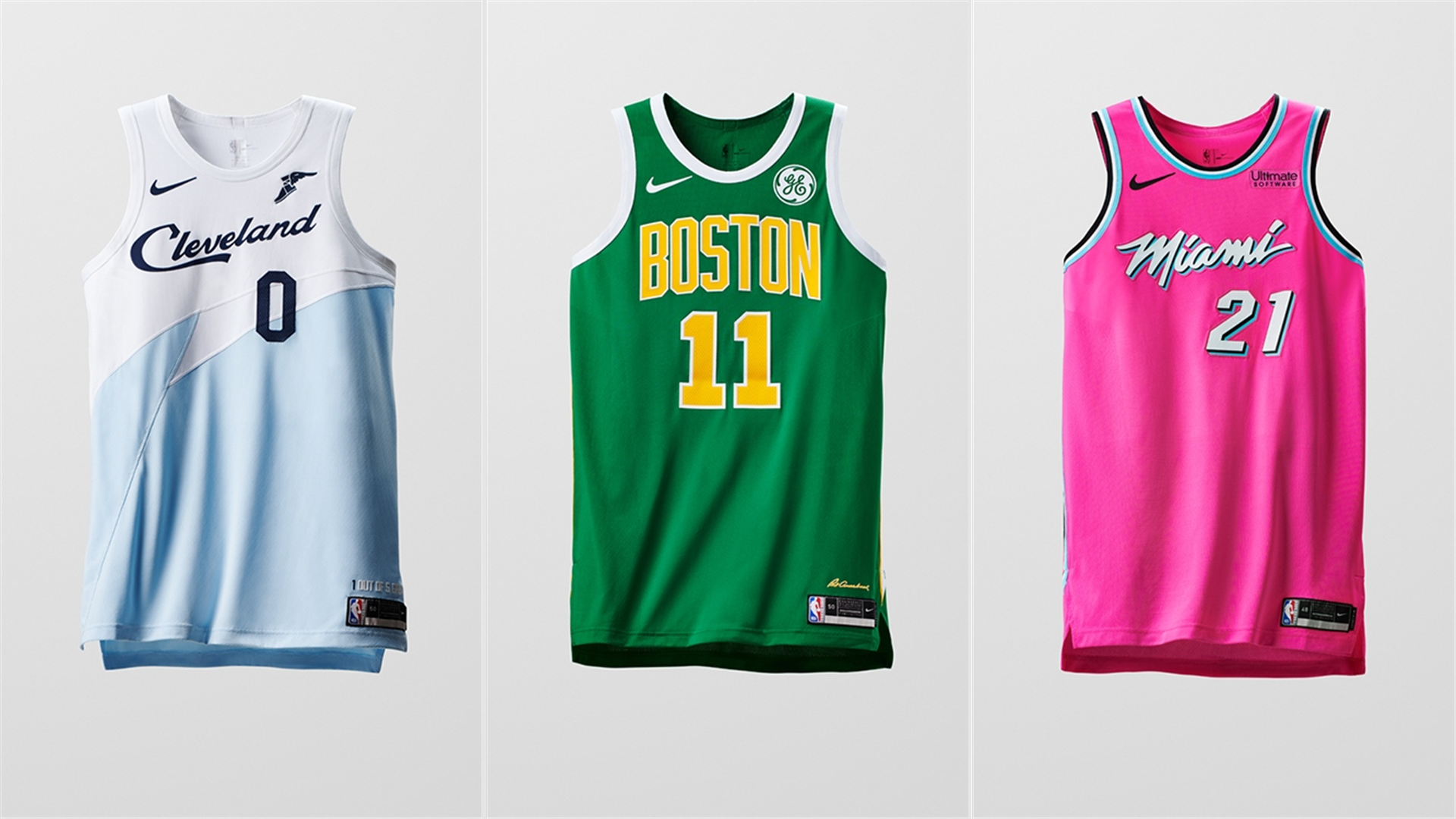 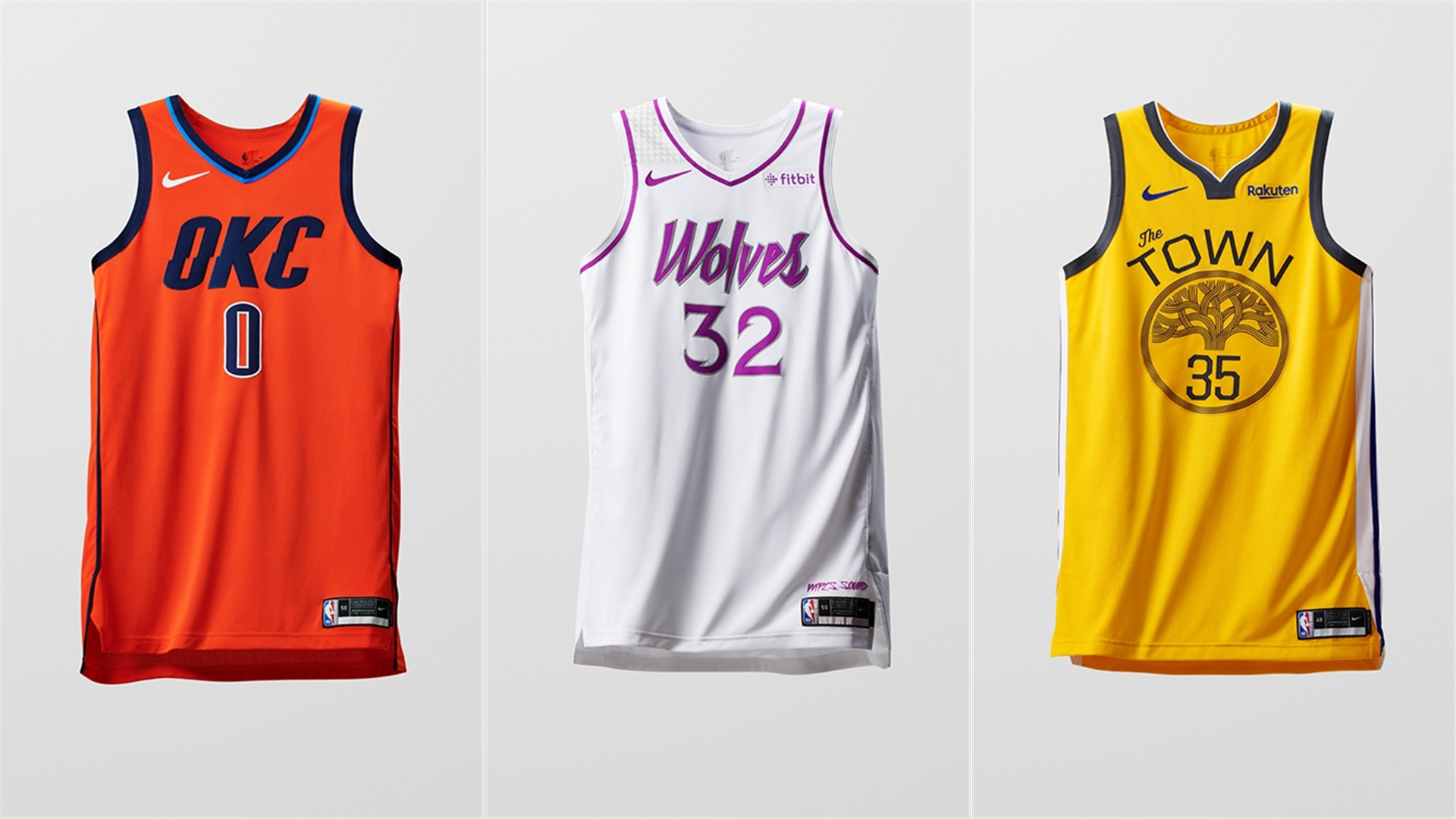 Jokic, Young named Players of the Week
NBA.com Staff
1h ago NBA
Gobert (calf) out vs. Suns
Gilbert McGregor
3h ago Utah Jazz
Power Rankings: Who has impressed most in the season's first half?
Kyle Irving
6h ago NBA
What channel are tonight's games on?
NBA.com Staff
9h ago NBA
Tatum erupts for 51 to break out of slump
Gilbert McGregor
9h ago NBA All-Star 2022
Raptors fall short of historic comeback vs. Blazers
Benyam Kidane
10h ago Toronto Raptors
More News