With Christmas just a few days away, we're switching up Power Rankings a little this week.

So, from what the Denver Nuggets need to establish themselves as title contenders again to what can bring some joy to the struggling New Orleans Pelicans, here's what every team should be wishing for on Christmas Day...

Christmas gift: Spacing for the offence. Whether that is discovered internally or added via trade or the buyout market, the Sixers need room to function.

Christmas gift: Luka Doncic returning from injury with no ill-effects.

With averages of 29.3 points, 9.6 rebounds and 8.9 assists this season, Doncic ranked fourth in our MVP ladder heading into Christmas Day.

The Mavericks have been suprisingly competitive without him, but they're now 2-2 in the games Doncic has missed following their collapse against the Raptors.

The best Jolly Saint Nik-ola is the one that took on any and all comers in last year's postseason. Fortunately for the Nuggets, it appears as though Jokic has turned a corner. Following a slow start to the season, he's averaging 22.2 points, 9.8 rebounds and 7.9 assists over his last nine games.

That's a scary sign for the rest of the league.

Kyle Lowry, Fred VanVleet, Pascal Siakam, Marc Gasol, Serge Ibaka, Norman Powell ... everyone's been banged up! The Raptors are hoping for a clean bill of health. It's that simple.

And yet, despite their recent run of injuries, the Raptors have won five straight games, capped off by a historic win against the Mavericks on Sunday. This team has no quit.

This is the league's most stylish team. A simple red carpet isn't going to cut it for fashionistas like James Harden, Russell Westbrook, PJ Tucker and Austin Rivers.

The Rockets brought out a red carpet for arrivals tonight 👀 pic.twitter.com/OCtXl8IpvR

Christmas gift: Some help on the inside.

Whether it's via trade or the buyout market, another big would ease some Joel Embiid-sized concerns for the Celtics. In two games against Boston this season, Embiid is averaging 26.5 points, 13.0 rebounds and 4.5 assists in only 29.7 minutes of play.

If only the Celtics didn't have to get rid of Aron Baynes to create the cap space they needed to sign Kemba Walker...

The third-year big man continues to be a revelation starring alongside Jimmy Butler. He's now averaging 15.6 points, 10.6 rebounds, 4.6 assists and 1.2 blocks per game this season. The only other players currently putting up those numbers are Giannis Antetokounmpo and Karl-Anthony Towns, both of whom are locks to make the All-Star team.

Ideally, one who can hold their own in the playoffs against the likes of Anthony Davis, Clint Capela, Nikola Jokic, Kristaps Porzingis, Rudy Gobert or whomever they may face.

The Clippers' Christmas Day matchup with the Lakers will be a good test for them for that very reason.

Christmas gift: A big enough cushion in the standings for LeBron James and Anthony Davis to take the pedal off the metal.

It's particularly relevant now that James is dealing with a thoracic muscle strain. The Lakers can't afford for James and Davis to be anything less than full strength in the playoffs.

Christmas gift: That Khris Middleton and Eric Bledsoe are the second and third stars Milwaukee needs to go far in the playoffs.

Bledsoe, in particular, has a lot to prove because we know how teams are going to defend him in the playoffs - help off of him to send multiple defenders at Giannis Antetokounmpo in the paint. Bledsoe is an improved 3-point shooter this season, but he's been far more effective off the dribble (37.5 percent) than he has on spot-ups (26.8 percent).

Rest of the NBA

Christmas gift: The return of a healthy Victor Oladipo that shows no signs of slowing down following his injury.

The last time we saw Oladipo, he was averaging 18.8 points, 5.6 rebounds and 5.2 assists per game. There's still no word on when he will return, but he has the potential to take this Pacers team to another level in the new year.

Christmas gift: A healthy Mike Conley. It was already a rough start to the season for Conley and now the injury bug has bitten. They need their marquee acquisition to get it going.

Christmas gift: More Chris Paul turn back the clock games. Less face it ... that fourth quarter eruption vs. Chicago made it feel like 2009. It felt nice.

Christmas gift: A real-life NBA 2K-like simulation feature where the Nets can sim through the end of this season and next offseason to get to 2020-21 with a fully healthy Kyrie Irving and Kevin Durant.

Christmas gift: The sight of Jusuf Nurkic rumbling down the floor with no ill effects from his broken leg.

Christmas gift: Clarity. They rebounded from a slow start, but the Kings have now lost seven of their last 11 games.

Christmas gift: On the fifth day of Christmas, my true love gave to me: FIIIIIIIVVVVE DE-VON-TE' GRAHAMS! Seriously, four more clones of Graham would be quite the gift.

Christmas gift: Enough wins to make the playoffs. History is on the line.

Christmas gift: More of this from Markelle Fultz:

Christmas gift: Blake Griffin returns to his 2018-19 form when he averaged a career-best 24.5 points per game and made the All-NBA Third Team. 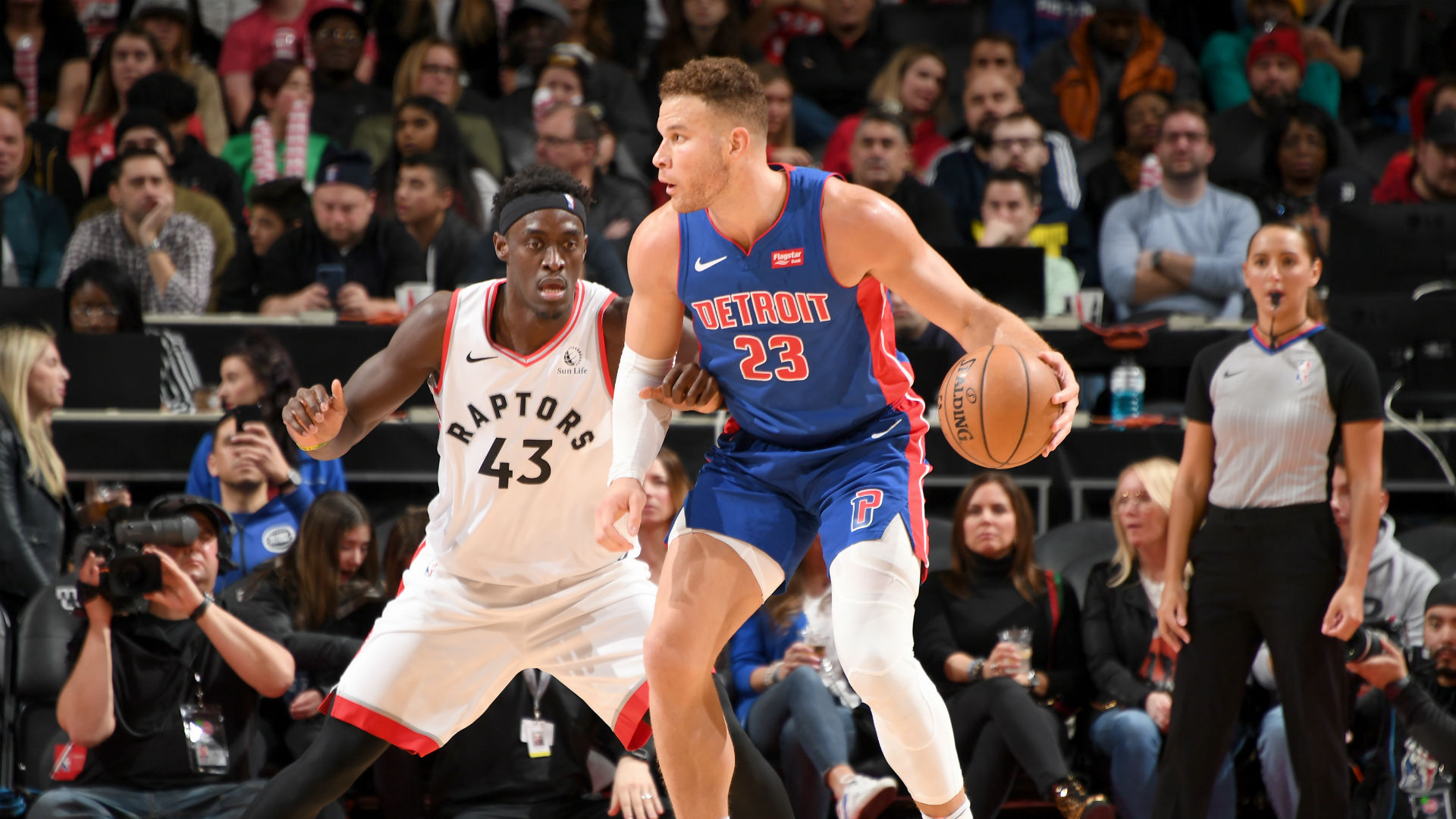 Christmas gift: Continued chemistry building between Devin Booker and Deandre Ayton. The veterans have been huge, but these two are the centrepieces of the franchise.

Christmas gift: Ja Morant learning how to fall. The dunks over 7-footers are awesome. The awkward falls are not.

Christmas gift: A serviceable starting point guard. It seems as though the Timberwolves have been asking for this gift for quite some time but Santa keeps giving them wings and bigs instead.

Christmas gift: Learn how to hold on to leads.

Christmas gift: The trade market heats up for Kevin Love. Getting a draft pick and/or a young prospect - as the Cavaliers are reportedly looking for - would help move along this rebuild. Here are some trade destinations for the five-time All-Star.

Christmas gift: An entire crop of new toys for Trae Young to play with. He's tired of playing with the ones he has now and needs upgrades as soon as possible - although having John Collins back will help.

Christmas gift: Mariah Carey's "All I Want for Christmas" on repeat with the entire city of New Orleans pointing at Zion Williamson.