The playoffs roll on with four games on Sunday, with the Knicks, Celtics and Suns all desperately looking to square the ledger in pivotal Game 4's.

With so much on the line, NBA.com gets you set with what to look for on what is sure to be an enthralling day of hoops. 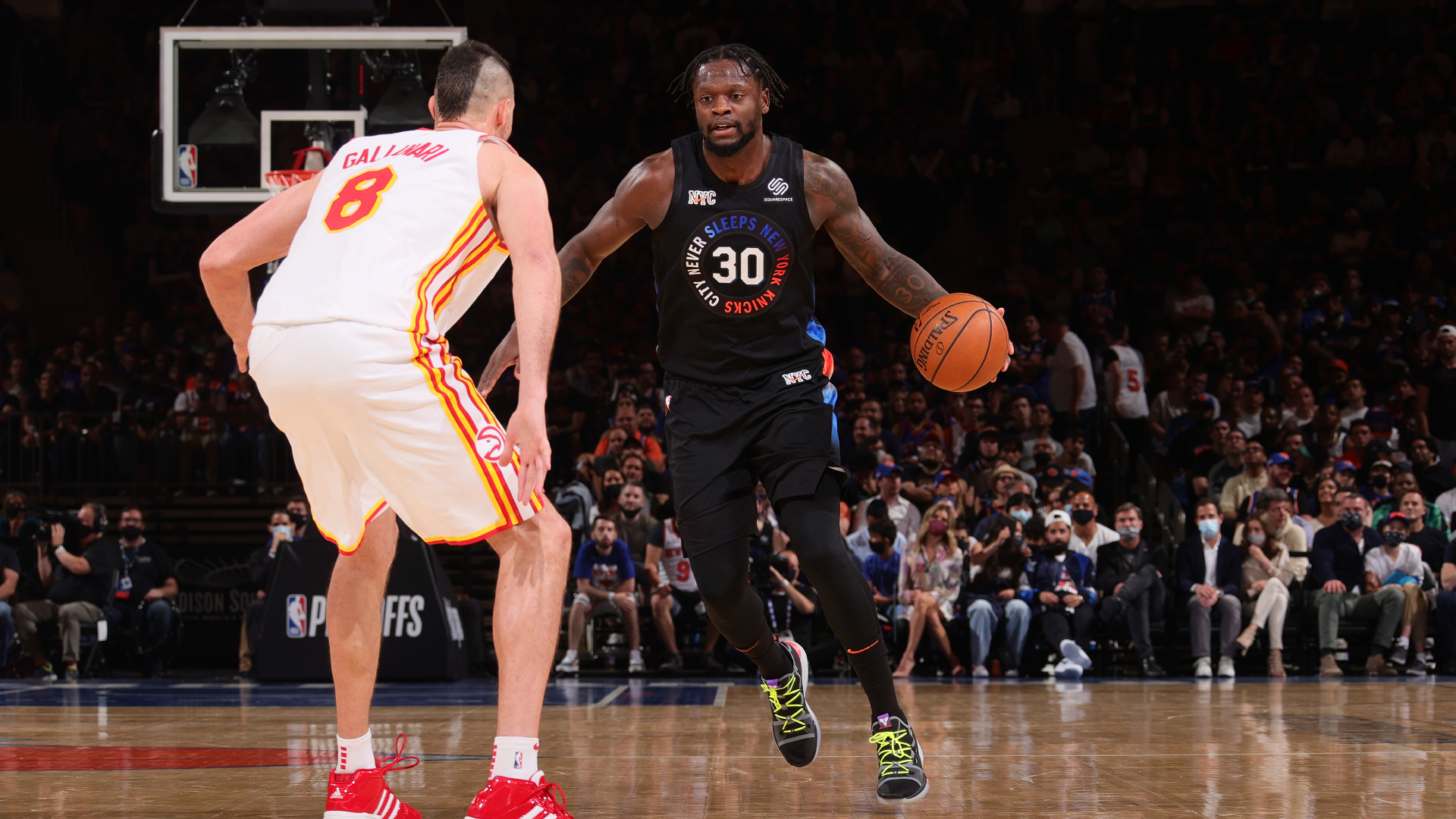 Even with home court in Game 5 and 7, it's going to be a long way back for New York if they can't find a way to win on the road in Game 4.

One of the big contributing factors to their chances will be the play of Julius Randle who has found himself in a form slump at the absolute worst time possible.

Averaging just 14.7 points per game across the first three games of the series, the scoring numbers don't paint a pretty picture for the All-Star forward.

Shooting an abysmal 31.3 percent from within 10 feet of the basket, nothing has dropped for the 26-year-old thus far. To make matters worse, his assist per game total has also dropped from 6.2 during the regular season to 3.1 in the postseason.

On a team that is far from an offensive machine, veteran guard Derrick Rose has been left to carry the load so far. If the Knicks are to square the series through four games it's likely going to have be on the back of a breakout Randle performance. 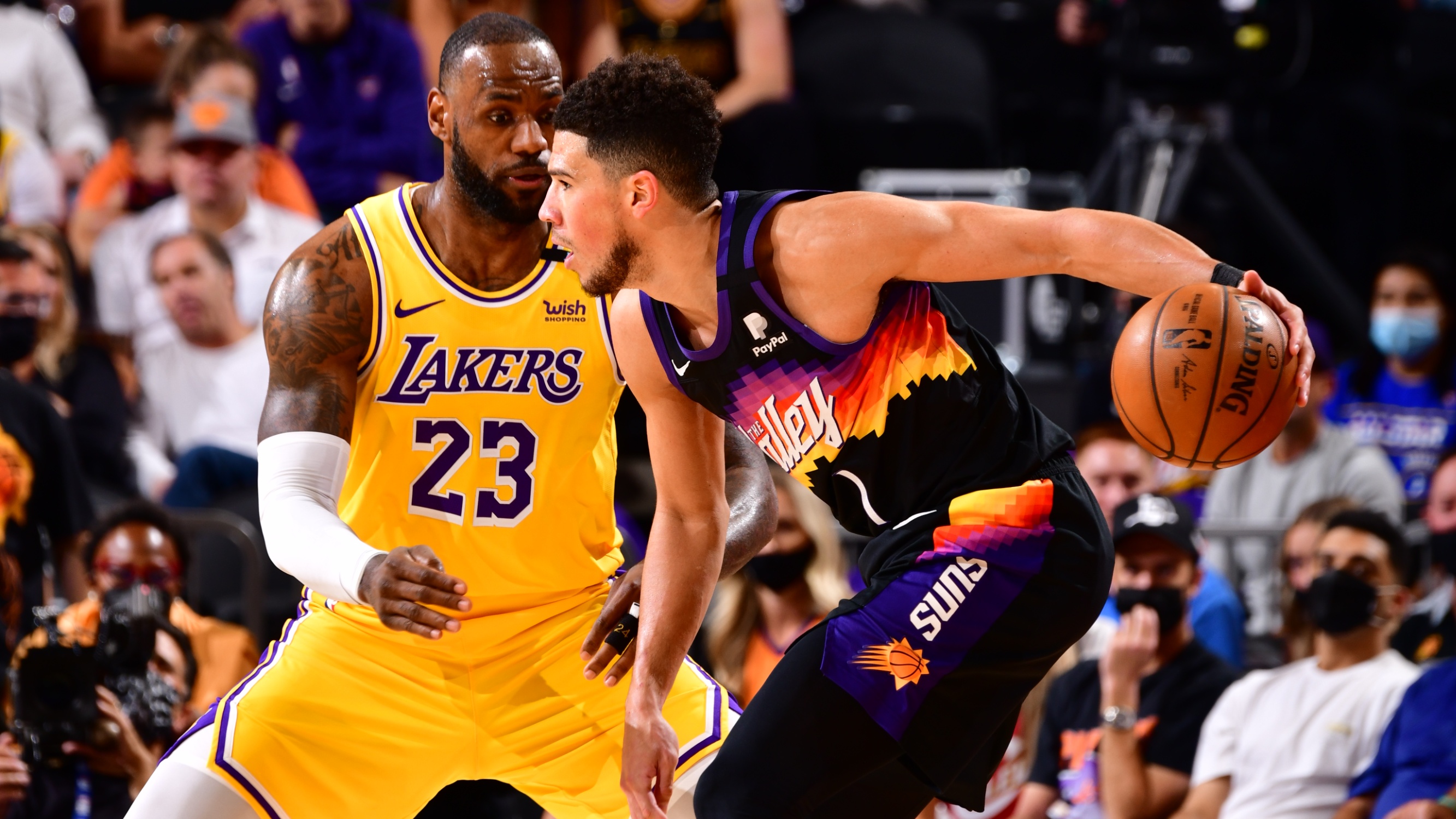 Can CP3 have an impact?

A brilliant regular season is on the brink of disaster, with the No.2 seed Phoenix Suns desperately needing to square the series at 2-2 at STAPLES Center.

Hopes of a long series have been significantly dashed across the last two games, with star point guard Chris Paul suffering from a shoulder injury that is clearly hampering his ability to impact the game to his usual levels.

It's been difficult to watch Paul go to work, with the 36-year-old managing a pultry 6.7 points and 6.3 assists across 28.8 minutes per game.

Back up guard Cameron Payne has had his moments, including some big shots in Game 2, but the Suns simply don't appear to stand a chance if CP3 can't get himself close to healthy.

It's the latest in a long line of postseason injuries for Paul, who has regularly had playoff runs cut short with a combination of hamstring, hand and knee injuries among others.

If Paul isn't able to compete, the next man Phoenix needs to lift is Jae Crowder who has struggled mightily in the series to be hitting just 25.9 percent of his shots from the field and 10.0 percent from beyond the arc.

Too much is being asked of Devin Booker and Deandre Ayton thus far, with both players in their first postseason runs. They need some help. 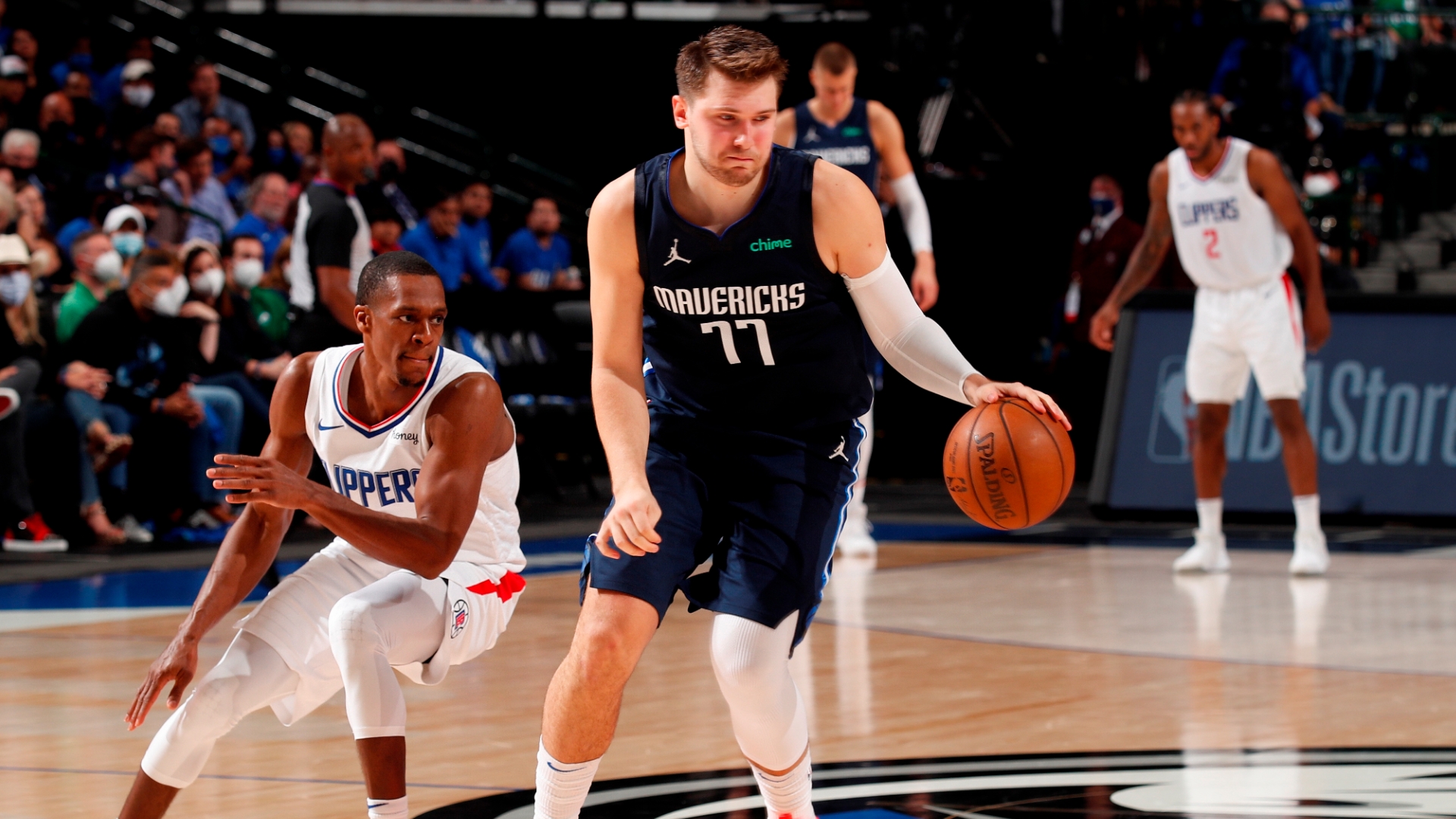 The health of Luka Doncic

Ok, this one is simple.

Luka Doncic has been simply brilliant through three games, but has been listed as questionable for Game 4 with a cervical strain after reportedly complaining of neck and arm pain.

While the Mavericks will understandably be hoping he is cleared to play, any issue with the neck area is not to be messed with so you can assume they will take every precaution with their franchise superstar.

After making his playoff debut in the bubble last season, Doncic has picked up exactly where he left off in this series, joining Michael Jordan and Kareem Abdul-Jabbar as the only players in NBA history to score 300 points through their first nine postseason appearances.

After snatching the first two games on the road, the Mavericks have a golden opportunity to take command of the series with a win in Game 4.

They'll need Doncic on deck to do so. 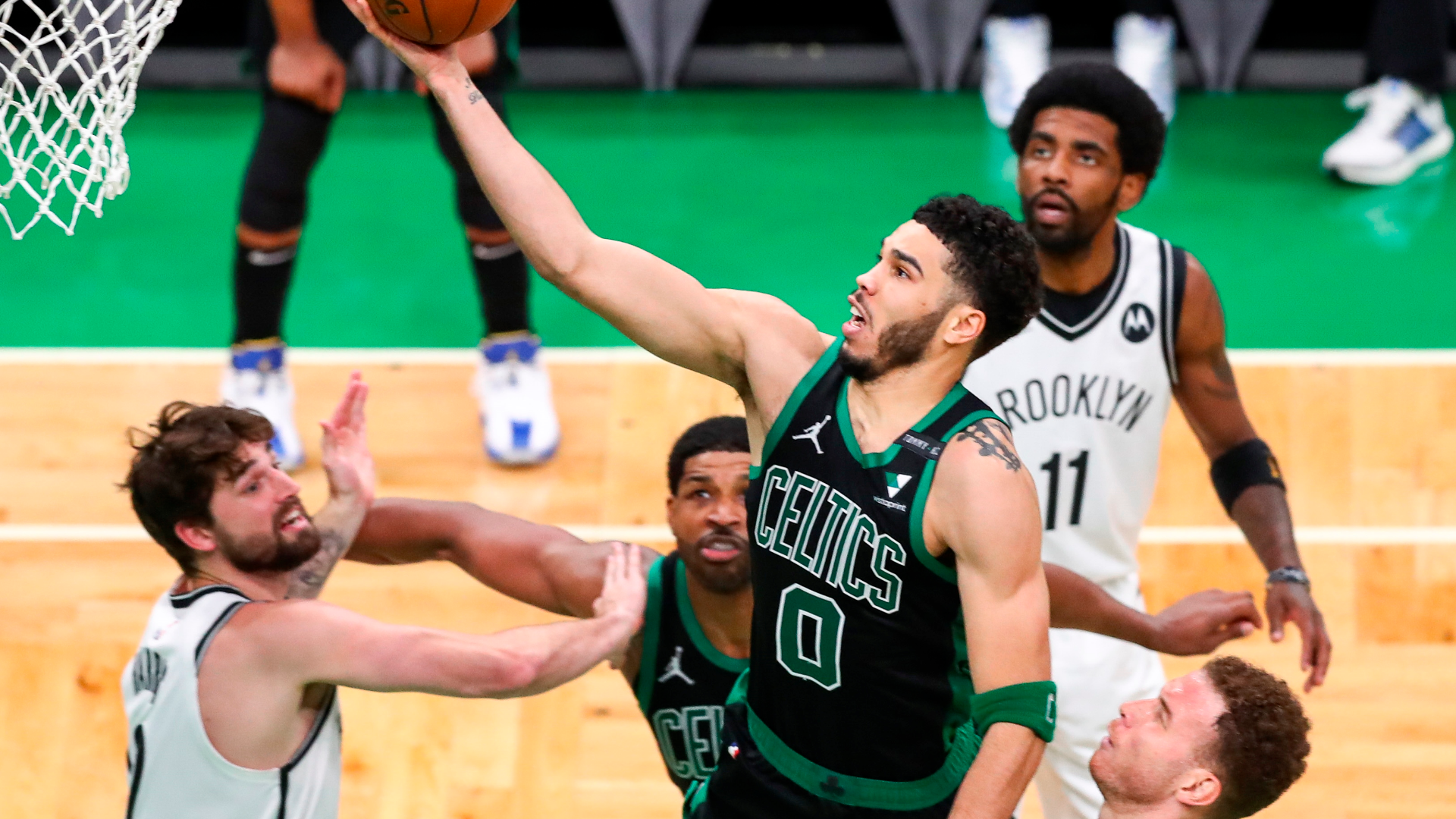 Can Tatum drop another 50?

Let's be honest about this. Boston are going to need another 50 points from Tatum to get by Brooklyn in Game 4.

Tatum was simply heroic in Game 3, drilling endless high degree of difficulty shots to drag the Celtics to an upset win at home.

As one sided as this series has felt, the win now gives Boston an opportunity to square the series at 2-2, with Tatum only enhancing his reputation thus far.

Bringing up his 50 points on a smooth jumper over Kevin Durant with 48 seconds to play in Game 3, Tatum joined John Havlicek, Isaiah Thomas, Ray Allen, Sam Jones and Bob Cousy as the only Celtics to drop 50 points in the storied history of the franchise.

With Kemba Walker continuing to struggle to score efficiently and Jaylen Brown out for the season, Tatum is Boston's only reliable scoring option, and in a series where it has felt Brooklyn are yet to get out of second gear, Boston's rising star is going to have to once again deliver a performance for the ages.