From Dec. 9-Dec. 15, there are 22 NBA games that will air on national TV, but there are a number of other can't-miss games throughout the week that can only be found on NBA League Pass.

From the Houston Rockets, who are this week's team to watch, to the biggest matchups throughout the week, check below for the week ahead on NBA League Pass.

It's been an interesting start to the season for the Rockets, who enter the week on a two-game win streak and are just one game out of the Western Conference's second seed.

Of course, it all starts with James Harden, who is averaging a league-leading 38.5 points through 22 games thanks in part to his three games of 50 or more points this season.

The rest of the NBA has done so a combined five times thus far.

Counterbalancing Harden being a threat to explode for at least 40 points on any given night is his backcourt mate, Russell Westbrook, who is still a nightly threat to post a triple-double, despite rather unflattering numbers by his standards.

The evolving fit between the two has contributed to some of the ups and downs that the Rockets have experienced this season, as evidenced by some of the staggering numbers but the draw of this team is the potentially terrifying threat they pose to the league if and when things click.

Further complicating things are the injuries Houston has dealt with as Eric Gordon has missed extended time and Gerald Green is not set to make his season debut until March. In their absence, former lottery picks Ben McLemore and Austin Rivers have stepped up as well as Danuel House, who went undrafted in 2016.

How have they done it? This Mike D'Antoni-led team has relied on the 3-ball early and often. The Rockets enter the week leading the league in both 3-pointers made (15.7) and attempted (46.1) per game.

You can pencil Harden in for around five triples per game, while P.J. Tucker, House and McLemore each average at least two per game. Tucker, who serves as the team's small-ball 4, continues to be a steadying force for the Rockets on the defensive end while his 44.3% 3-point shooting leads the team.

Harden's innate ability to earn whistles has resulted in Houston also leading the league in both free throws made (23.4) and attempted (29.6) as well. In fact, Harden is currently on pace to break a 54-year-old record set by Jerry West for most free throws made in one season.

Almost quietly, centre Clint Capela has been a beast for Houston this season, posting nightly averages of 14.4 points and 14.7 rebounds, second behind only Andre Drummond. Capela's recorded a double-double in 13 of the 18 games in which he has appeared and already grabbed 20 or more rebounds on seven different occasions. Monster.

The Rockets will take the floor four times this week beginning Monday when they host a young, exciting Kings team that has dealt with injuries of their own so far. Houston then heads on the road for a two-game trip that consists of stops in Cleveland and Orlando.

They'll return home Saturday as they wrap the week against the Pistons, setting the stage for an intriguing interior battle between the league's top two rebounders.

Catch all that and more this week on NBA League Pass.

Other notable games around the league 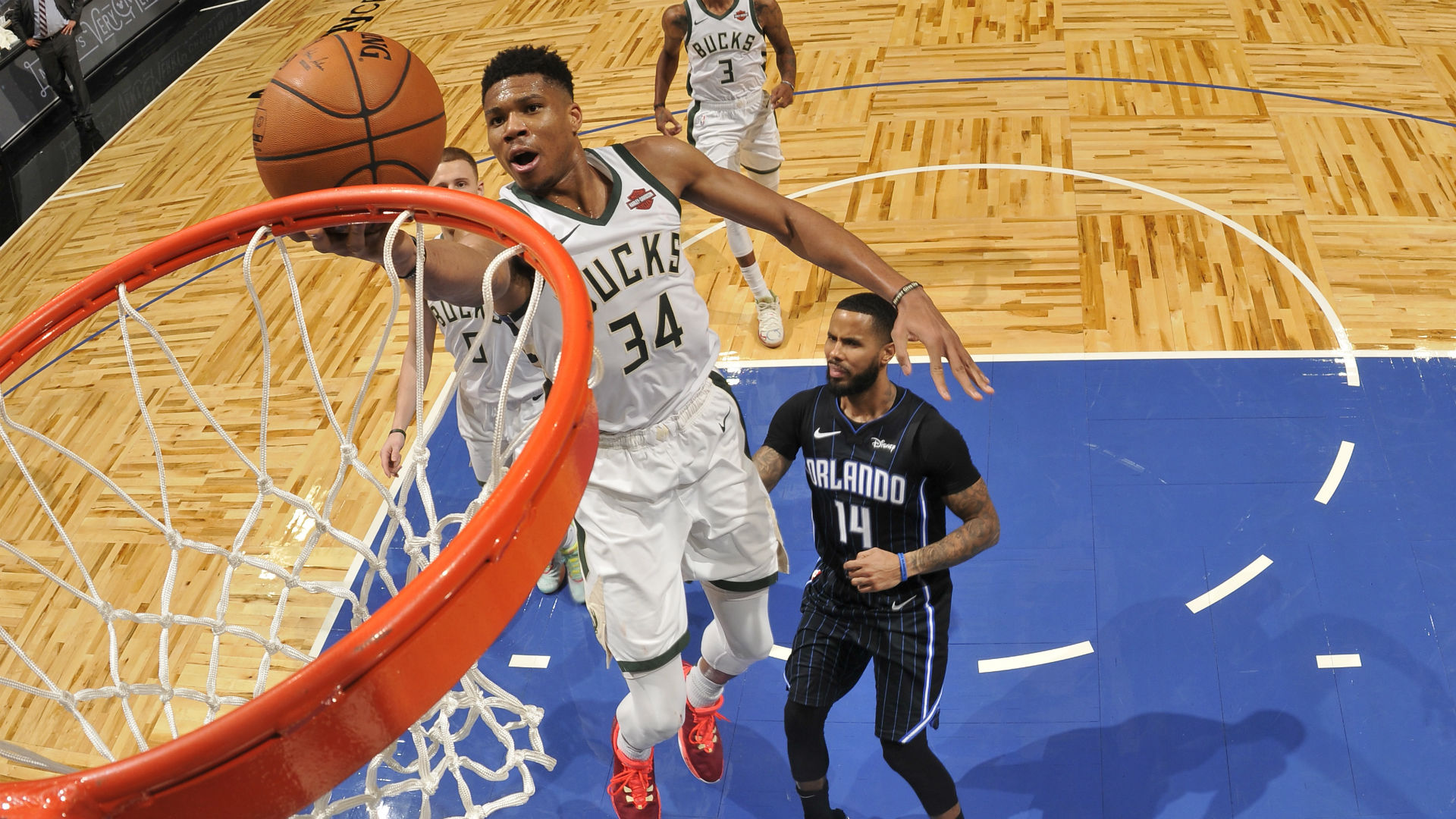 Nuggets look to make leap into title contention
Gilbert McGregor
12m ago 30 Teams in 30 Days
Separating contenders from pretenders in West
Gilbert McGregor, Scott Rafferty and Kyle Irving
1h ago NBA
Fantasy draft: Lakers and Nets stars in their prime
Scott Rafferty and Kyle Irving
2h ago NBA
The Nets are even deeper than before
Gilbert McGregor
4h ago Brooklyn Nets
Before Showtime, there was Pete Maravich
Benyam Kidane
5h ago NBA 75
Our predictions for this season's scoring leader
NBA.com Staff
6h ago NBA
More News