The New York Knicks are in the midst of a seven-year playoff drought but the outlook for the future isn't as bleak as it may seem.

With a new team president in Leon Rose and a new head coach in Tom Thibodeau, New York looks to take another step in the right direction as it selects eighth overall in the 2020 NBA Draft.

What should the Knicks do with the No. 8 pick? They have a few options.

Address the need for a point guard 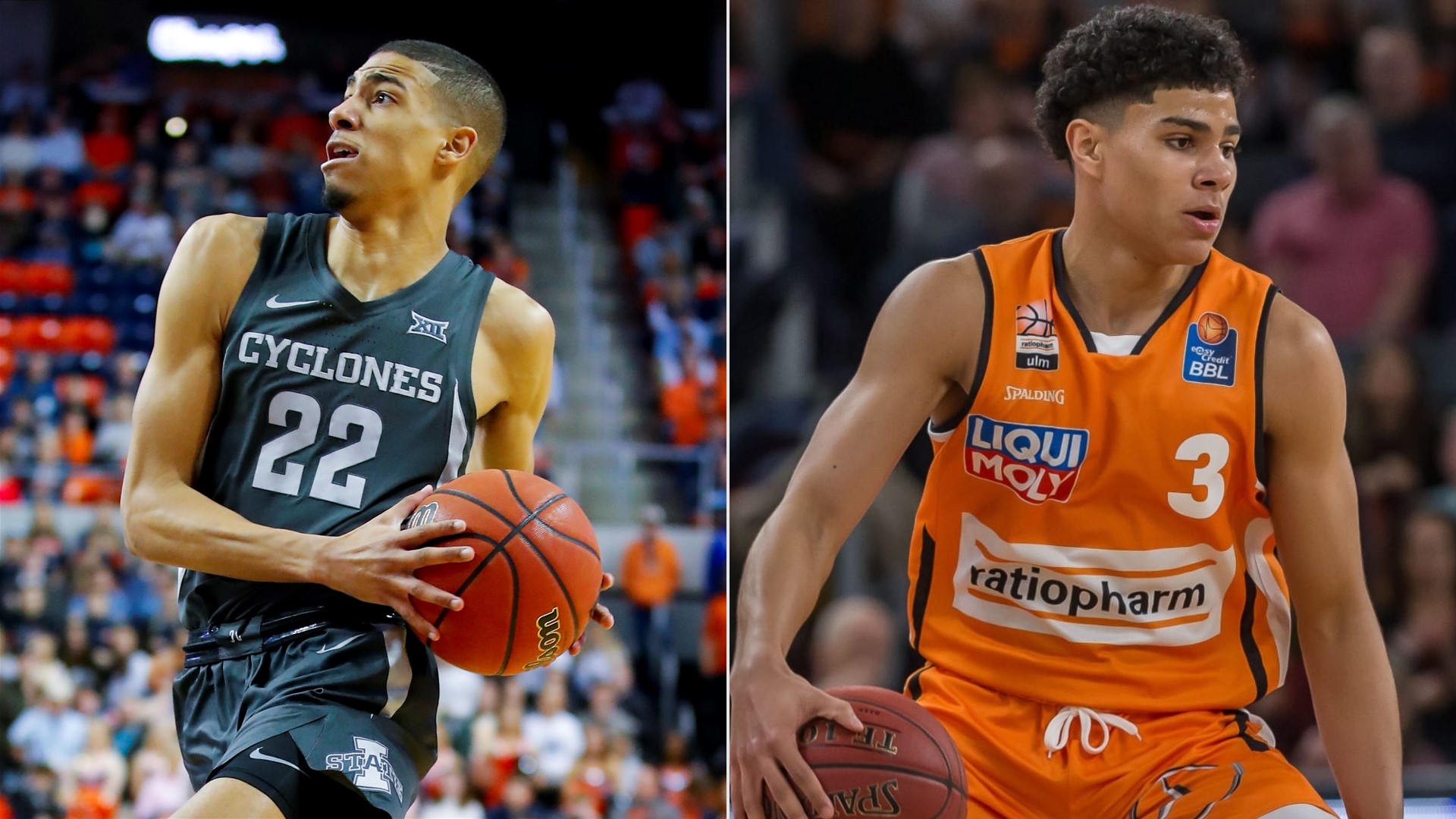 It's not much of a secret that New York is in search of a long-term solution at point guard. The team has been rumoured to have interest in Toronto Raptors free agent Fred VanVleet and Oklahoma City Thunder All-Star Chris Paul but could look to the draft for a younger guard that can develop along the same timeline as their recent draft picks.

"He's a great decision-maker and passer, finding open teammates in pick-and-rolls, off of screens and on cuts to the basket. His length is an asset on both ends of the floor, using it to his advantage on offence to get to the rim and on defence to disrupt ball-handlers and fill passing lanes."

Aside from Haliburton, French prospect Killian Hayes is the other point guard that Irving projects to be taken around the eighth pick. The 19-year-old Hayes also has a solid, 6-foot-5 frame and, as described in our mock, is "a playmaker that isn't afraid to score."

If not for those two, the Knicks have a few other options in Stanford's Tyrell Terry, Kentucky's Tyrese Maxey and Alabama's Kira Lewis Jr., although No. 8 could be a reach for any of the aforementioned three … we'll get to that momentarily.

Go for the best player available 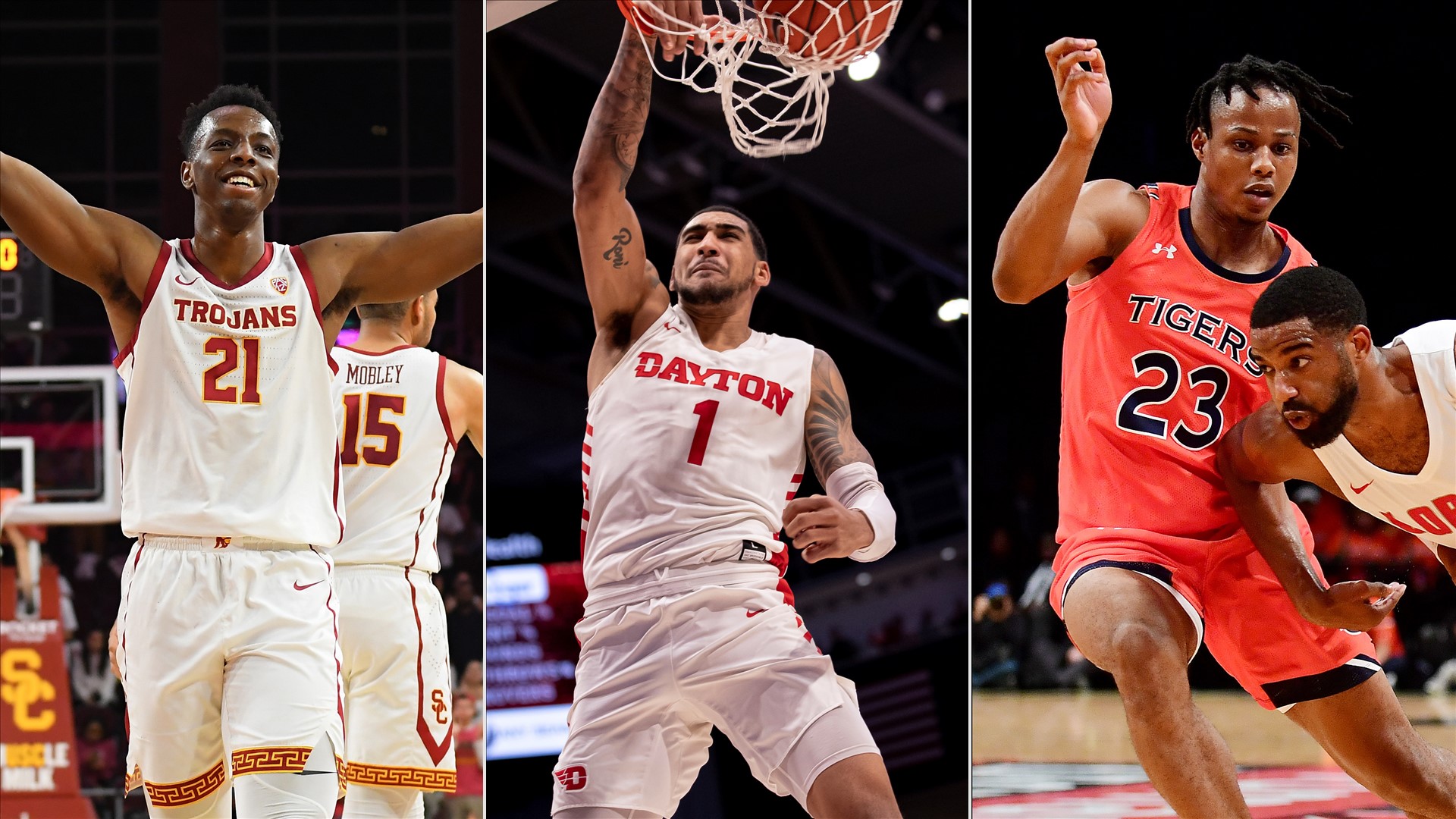 There's a chance that the Knicks don't feel any of the available point guards are a good fit or are convinced they can acquire the point guard they need via trade or through free agency. If that's the case, they could shift their focus to selecting the best player on the draft board.

In a year like this one, that is a wide range of players.

When the draft order was initially set, NBA.com Draft expert Eric Fawcett slated USC centre Onyeka Okongwu to the Knicks at No. 8. In addition to Okongwu, the Knicks could find themselves in a position to select Dayton highflying forward Obi Toppin, Auburn lockdown wing Isaac Okoro or Florida State 3-and-D specialist Devin Vassell.

The possibilities are endless, including the possibility that New York looks to improve its position… 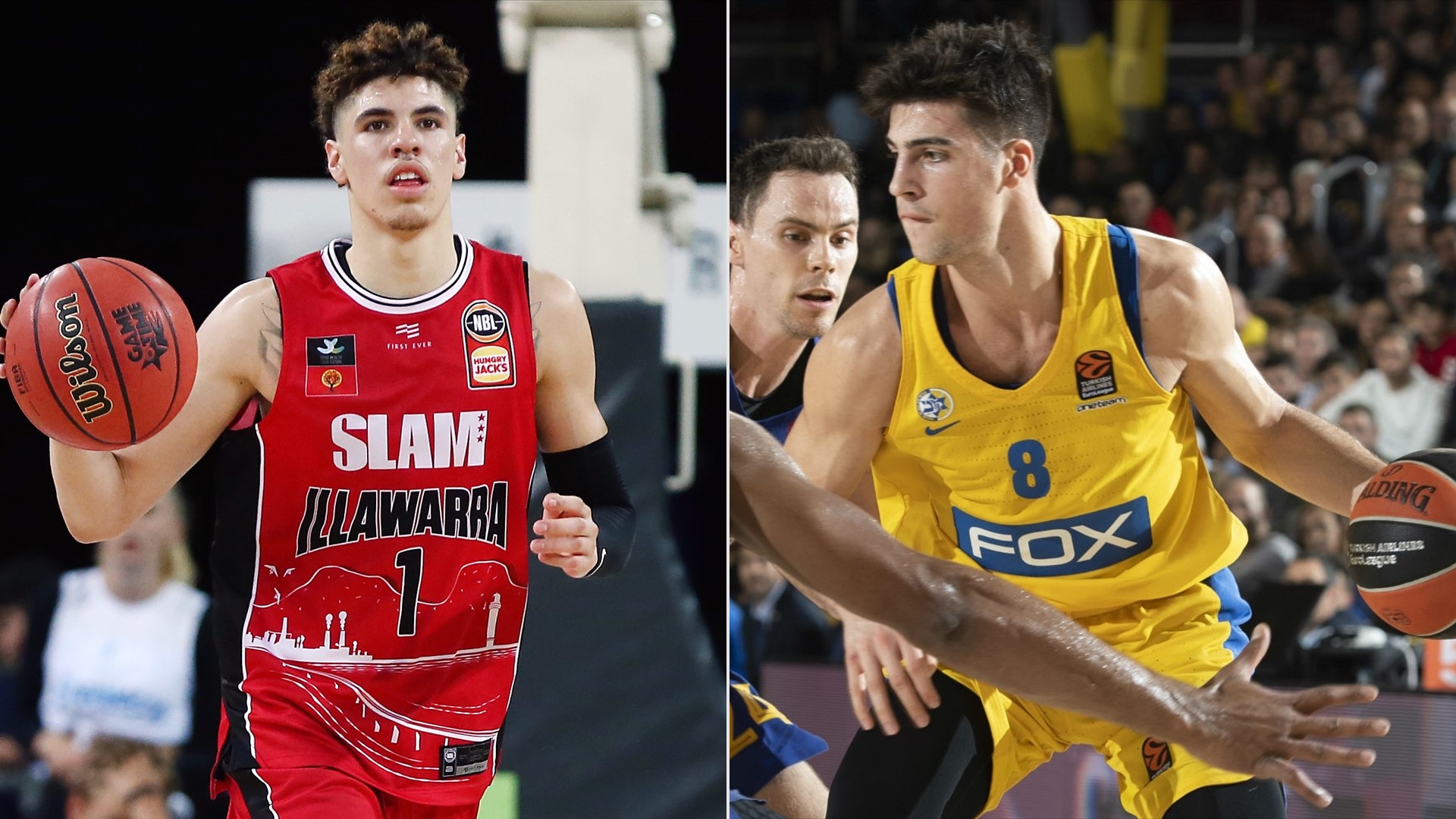 In one of his earliest pre-draft media sessions, point guard LaMelo Ball played coy when asked about the teams that he had met with thus far; for all of the teams except for the Knicks.

The problem with that situation? Ball is projected to land in the top three of this draft, meaning New York won't have much of a shot at Ball at No. 8. That makes way for the speculation that the Knicks could look to create a package around their pick to move to a position where they could take Ball.

However, with this draft, the safest choice in moving up to take a player of Ball's calibre would be to acquire the top pick, as it is unclear what any of the teams in the top three would do. If New York trades to No. 2 with intentions to take Ball, who could go No. 1, would it be a wasted move?

Conversely, the Knicks could have their eyes on a few other prospects, such as Israeli wing Deni Avdija or Georgia's Anthony Edwards, who is also considered worthy of the No. 1 overall selection.

Ultimately, it comes down to whether or not the Knicks have a number of players ranked that high on their big board, as they'd more than likely need to part ways with a young piece to move up in the draft. 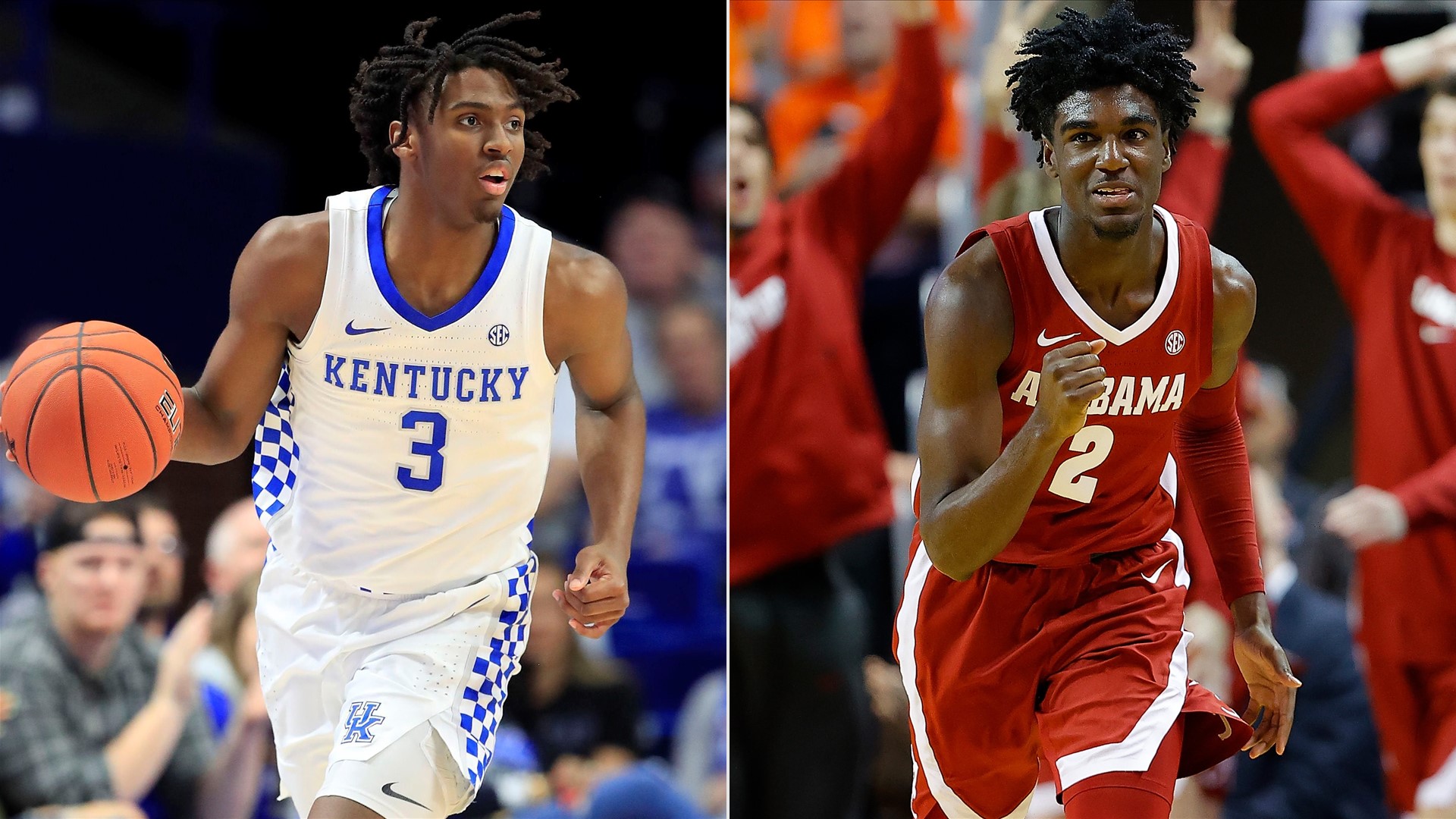 As foreshadowed earlier, the Knicks could be enamoured with a point guard that they are confident will be available later in the first round.

If that's the case, New York could look to make a big picture move and trade down in the draft, moving the No. 8 pick for a later pick and future assets or multiple picks later in the draft. The volatility of the stocks of players in this year's draft gives this a lower likelihood of occurring but if it were to happen, there's a specific type of deal New York could seek.

A team like the Boston Celtics are a candidate as they own a lottery pick (No. 14) as well as two other picks (Nos. 26 and 30) in the first round. It's unlikely the Celtics part ways with both of their later picks but, if they have their eye on a specific candidate, could move up six spots and let go of one of their later picks in the process, giving the Knicks flexibility to address multiple needs in the first round.

There are also teams like the Suns (No. 10) and Pelicans (No. 13) that could be willing to part ways with future assets as they have short-term plans of making the postseason as soon as 2021. Should they look to move up to take a player that they feel is the final piece to becoming a playoff contender at No. 8, they might be willing to part ways with a future pick that they deem to be a non-lottery selection.

The options are plentiful and with a new foundation in place, the Knicks do appear primed to take steps in the right direction in this year's draft.