What's in a number?

After the then-New Orleans Hornets selected Anthony Davis with the No. 1 overall pick int he 2012 NBA Draft, the future Hall of Famer had quite the stint in the Crescent City.

Still, his time translated to just two postseason appearances and one series win and in the end, one public trade request - and one t-shirt - soured much of what was achieved over seven years.

Now, months after the team acquiesced his request, Davis returns to the place that he once called home as a member of the Los Angeles Lakers.

MORE: How will you remember AD's time in New Orleans?

In a game where Davis told reporters "every time I touch the ball, there are probably going to be boos," meaning the environment inside the Smoothie King Center is sure to be electric, to say the least.

Alongside Davis will be LeBron James and Dwight Howard - two other former No. 1 overall picks that know a thing or two about coming back to face their former team in an intense atmosphere.

Ahead of AD's return, take a look back at other notable returns from stars in recent years, including his two teammates:

Kawhi's time in San Antonio was highlighted by an NBA title and Finals MVP but came to a bitter end as he was traded away following a contentious season in which he dealt with a nagging injury.

Leonard returned to San Antonio at the midway point of his lone season with the Raptors and entered what he felt was a playoff-like atmosphere.

Kawhi Leonard and Danny Green get introduced in San Antonio as members of the Raptors. pic.twitter.com/enErTW5ztu

The two-time Finals MVP turned in a solid performance, but it wasn't enough as his former team would earn a convincing win behind the play of DeMar DeRozan, who recorded the first triple-double of his career.

It was free agency, not a trade, that ended Kevin Durant's time with the Oklahoma City Thunder.

In front of a raucous crowd at the Chesapeake Energy Arena, Durant did what he does best, scoring 34 points while making it seem effortless en route to a convincing victory. 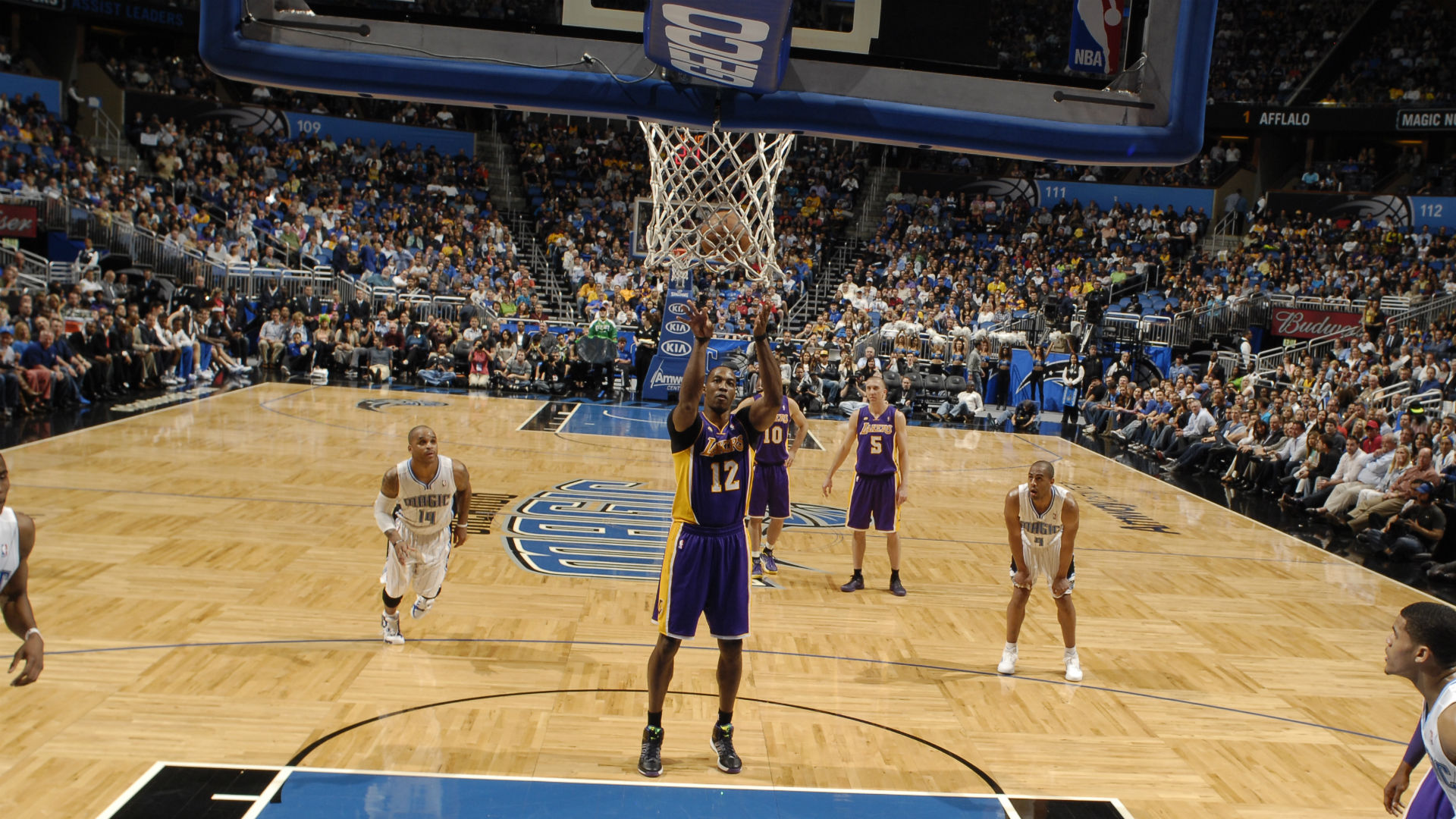 Dwight Howard spent the first eight seasons of his career with the Orlando Magic before a trade sent him to Los Angeles in the offseason of 2012.

He and the Lakers would go on to earn a nine-point win over his former team and, in the process, Howard would tie his own NBA record in attempting 39 free throws, hitting 25 of them on a 39-point night.

As fate would have it, Howard will don No. 39 as he takes the floor with Davis in New Orleans. 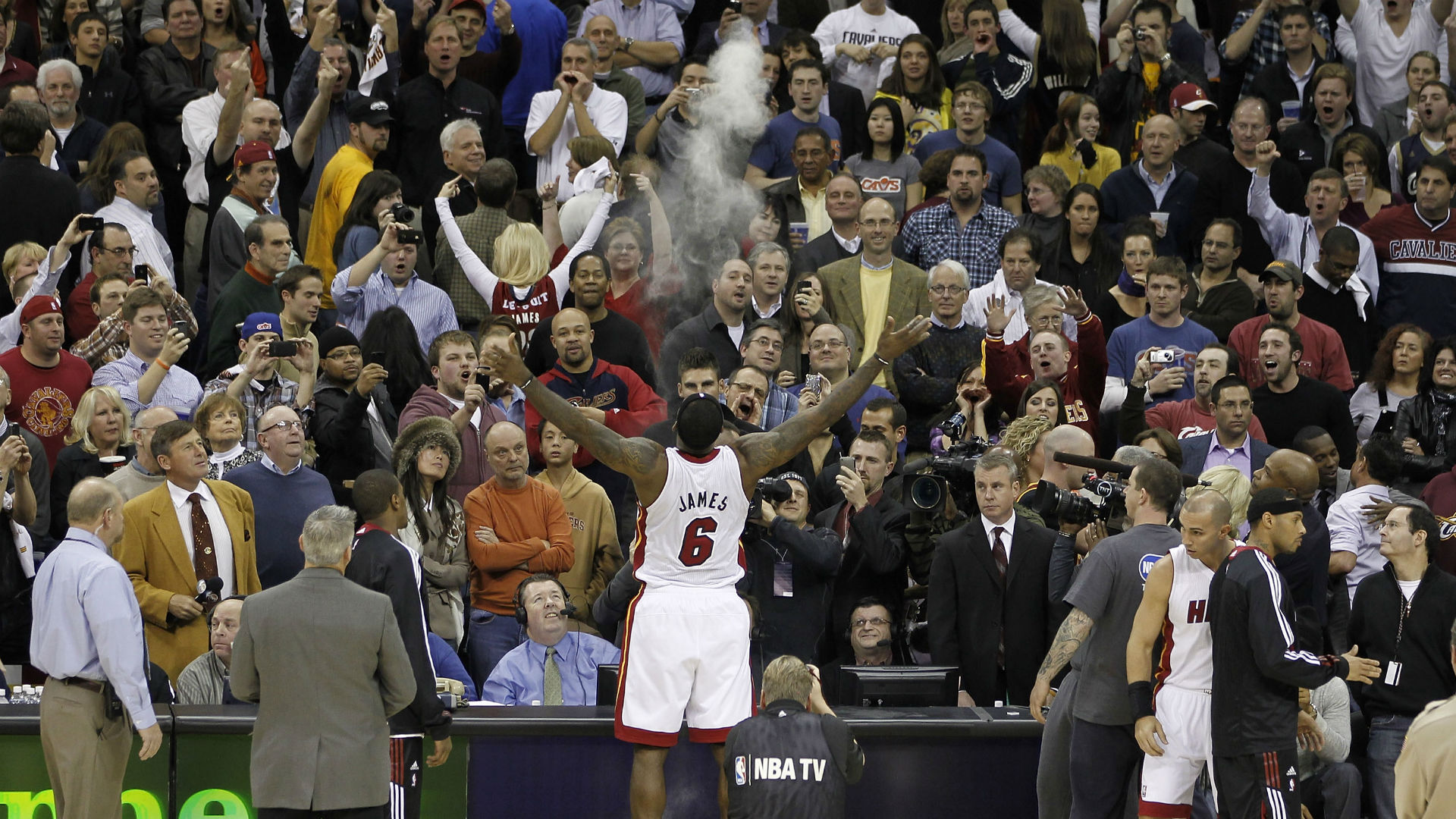 After being selected first overall by the Cavs in 2003, James would win two MVPs and make one Finals appearance with Cleveland.

LeBron took his talents to South Beach in the offseason of 2010 to join forces with Chris Bosh and Dwyane Wade with the Miami Heat. In quite possibly the most hostile environment the league has ever seen, James blocked out the noise to deliver a dominant performance that set the tone for a dominant Heat win.

Unlike the others on this list, it was a midseason trade that marked the end of Vince Carter's time with the team that drafted him.

Late in his first season with the Nets, Carter returned to the Air Canada Centre and was met with loud boos and jeers but he was clearly unfazed. In an 11-point win, Carter made his presence felt with a performance for the ages as he finished with 39 points, nine rebounds, four assists and three steals.

Kobe and Shaq shared the stage in Los Angeles from 1996-2004, when O'Neal was traded to the Miami Heat in the offseason.

O'Neal made his first return to the Staples Center to face the Lakers as part of the NBA's Christmas Day showcase.

The reunion between the duo was highlighted by a pregame handshake but Kobe stole the show with 42 points, that ultimately weren't enough as the duo of O'Neal and a second-year guard named Dwyane Wade led the Heat to a narrow win.