If you weren't familiar with T.J. Warren before the NBA restart at the Walt Disney World resort in Orlando, you probably are after his first three games.

After setting the NBA world on its ear by scoring 53 points (on 20-for-29 shooting) in Indiana's opener, everyone is paying attention. But the fact that Warren is becoming a household name during the restart doesn't mean you should be surprised by his showings.

I, for one, am not, and it's not just because I first learned what T.J. is capable of during our year as teammates at Brewster Academy in Wolfeboro, NH nearly a decade ago. But that certainly helps.

Everywhere that he's gone and everywhere that he's played, Warren has had a knack for scoring the basketball - this isn't exclusive to the "bubble." He's an active cutter, runs lanes to perfection in transition and is an expert in finding his spot offensively to get his rhythm early on, which often results in big scoring nights.

Prior to the restart, Warren was averaging a team-high 18.7 points on .529/.375/.812 shooting splits while sharing offensive responsibilities with All-Star Domantas Sabonis, Malcolm Brogdon, Jeremy Lamb (prior to his season-ending injury) and Victor Oladipo (once he returned to the lineup).

Among Warren's best performances in the first part of the season was a 36-point performance in a road win over the Charlotte Hornets, which might pale in comparison to his recent performances until you take a closer look to realize that 30 of those 36 came in the second half.

His scoring ability has never been a secret, as Mike Schmitz of Draft Express wrote in 2014, "Warren is as gifted a scorer as you'll find."

In his sophomore year at NC State, Warren earned 2014 ACC Player of the Year after averaging 24.8 points per game, good for third among all players in Division I. He would be drafted 14th overall in the 2014 NBA Draft by the Phoenix Suns, spending his rookie season back-and-forth between the Suns and the G League's Bakersfield Jam.

There, he gave a preview of what was to come.

Despite the talent present on the Suns' roster, the team success wasn't there, as a playoff drought that preceded Warren's arrival to the Valley of the Sun continued during his tenure that ended with the draft-night trade that sent him to the Pacers last year.

Almost poetically, Warren landed in the same spot where his mentor David West began the second act of his career. The city where West would fall one win shy of an NBA Finals appearance in 2013. 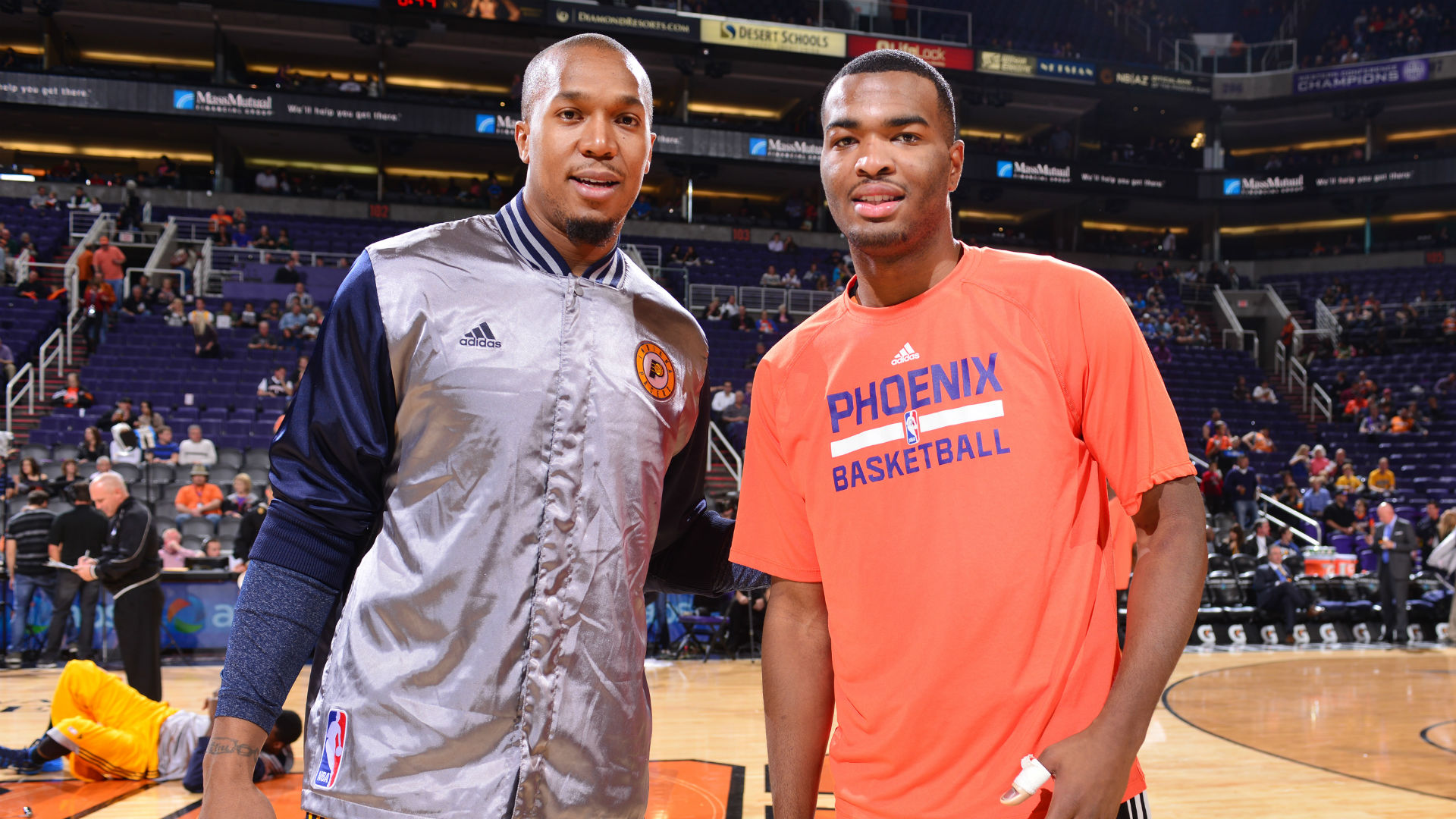 A change of scenery has ushered in Act 2 of Warren's career, a period that has seen him play some of the best basketball of his life as he gears up for his playoff debut.

Before the focus shifts to whoever it draws in the playoffs, Indiana has plenty left to play for, including an outside shot at the East's fourth seed. Up next? Warren and the Pacers face his former team in the Suns on Thursday, the Los Angeles Lakers on Saturday and gear up for the first of two high-stakes rivalry games with Jimmy Butler and the Miami Heat on Monday.

At this point, T.J. should be an appointment view for all NBA fans.

You're not going to want to miss what's to come next.