The Los Angeles Lakers are one of the teams expected to be active in free agency. Re-signing Anthony Davis is the priority, but they have a number of spots to fill on the roster with Rajon Rondo, Avery Bradley and Dwight Howard reportedly leaving the team in free agency.

As reports come of the Lakers coming to terms with players, we'll update this file with how they fit. 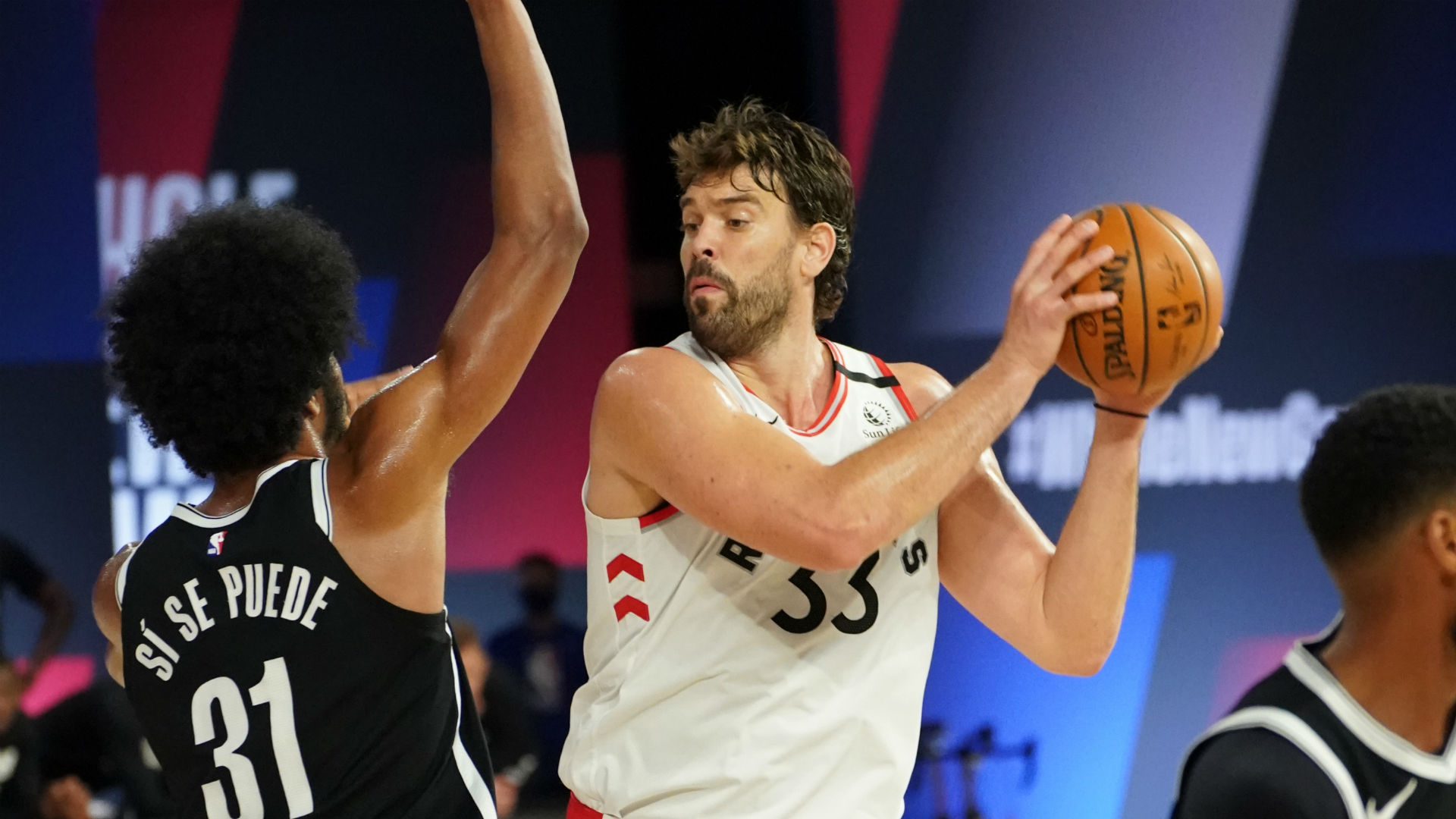 According to ESPN's Adrian Wojnarowski and Zach Lowe, Gasol is signing a two-year deal with the Lakers.

Gasol isn't the player he once was, but he still does three things better than most centres in the league:

To boot, Gasol is a tremendous post defender. The biggest question with the Montrezl Harrell signing - more on that below - is what that meant for the Lakers when they faced back to the basket centres who Harrell doesn't have the size to defend. With Gasol, that's much less of a concern. He gives the Lakers an answer to the likes of Joel Embiid and Nikola Jokic, much like how Howard did last season.

All in all, this is a tremendous value signing by the Lakers.

Well ... this is unexpected.

According to ESPN's Brian Windhorst, Harrell is planning to sign a two-year, $19 million deal with the Lakers. The second season will reportedly be a player option.

Harrell is coming off of the best season of his career. Averaging 18.6 points, 7.1 rebounds and 1.1 blocks per game off the bench, he was named Sixth Man of the Year, making him only the second centre ever to win the award. Harrell isn't a floor spacer - he shot 8.5 percent outside of the paint last season - but he puts a ton of pressure on teams at the rim. Only Giannis Antetokounmpo (17.5), Zion Williamson (16.8) and Russell Westbrook (15.0) averaged more points per game in the paint than Harrell (14.8) last season.

Harrell is a significant upgrade offensively over JaVale McGee, who has reportedly been traded to the Cleveland Cavaliers to make room for Gasol, and Howard, who has agreed to a one-year deal with the Philadelphia 76ers.

Whether he starts or comes off the bench for the Lakers, Harrell should feast playing next to James and Davis, two players who consistently draw double teams.

Harrell isn't known as much for his defence, but he's a solid rim protector who offers some switchability. With James and Davis covering him, his defence shouldn't be a problem. If it ever is, the Lakers will still have the option of doing what they did last season - Davis at centre - or they can simply play Gasol.

According to The Athletic's Shams Charania, Matthews is signing a one-year, $3.6 million deal with the Lakers.

Matthews started in 67 games for the Milwaukee Bucks last season. He averaged a career low 7.4 points per game, but he's a proven 3-point shooter and a versatile wing defender, making him a solid replacement for Danny Green, who the Lakers traded to Oklahoma City Thunder for Dennis Schröder.

Matthews was actually a slightly better catch-and-shoot threat than Green last season. According to NBA.com, he made 37.7 percent of those opportunities compared to 36.9 percent for Green. Where Matthews struggles is shooting off the dribble. He made only 32.7 percent of his pull-up 3-point attempts and 28.1 percent of his 2-point pull-up attempts last season.

On the other end of the court, Matthews guarded primarily shooting guards and small forwards with the Bucks and spent a higher percentage of his minutes guarding No. 1 options than anyone else in Milwaukee's starting lineup.

For $3.6 million, Matthews is a steal for the Lakers.