On Thursday, Dirk Nowitzki was announced as a global ambassador for the upcoming FIBA Basketball World Cup 2019 in China.

Nowitzki becomes the third former NBA star to be named as an ambassador for the event, joining Yao Ming and Kobe Bryant.

"I'm very excited to become an ambassador for the FIBA Basketball World Cup 2019," Nowitzki said in a release. "It's an honour to join Yao Ming and Kobe Bryant, some of my contemporaries and biggest rivals, in taking up this prestigious role."

Nowitzki starred for the German National Team for close to two decades from 1999 to 2015.

His career highlights with the National Team have come to define basketball in his native country.

At the 2005 FIBA EuroBasket, he led Germany on an improbable run helping them finish in second place after losing to Greece in the Finals.

Many will also remember his incredible performance against Angola, where he poured in 47 points in a 108-103 overtime win at the 2006 World Cup in Japan.

Two years later, Nowitzki had the honour of serving as flagbearer for Germany during the Opening Ceremony at the 2008 Olympic Games in Beijing. It was the Senior Men's National Team's first appearance at the Olympic Games in 16 years.

His final appearance for the National Team came in 2015 as he played in Germany's capital Berlin at EuroBasket. 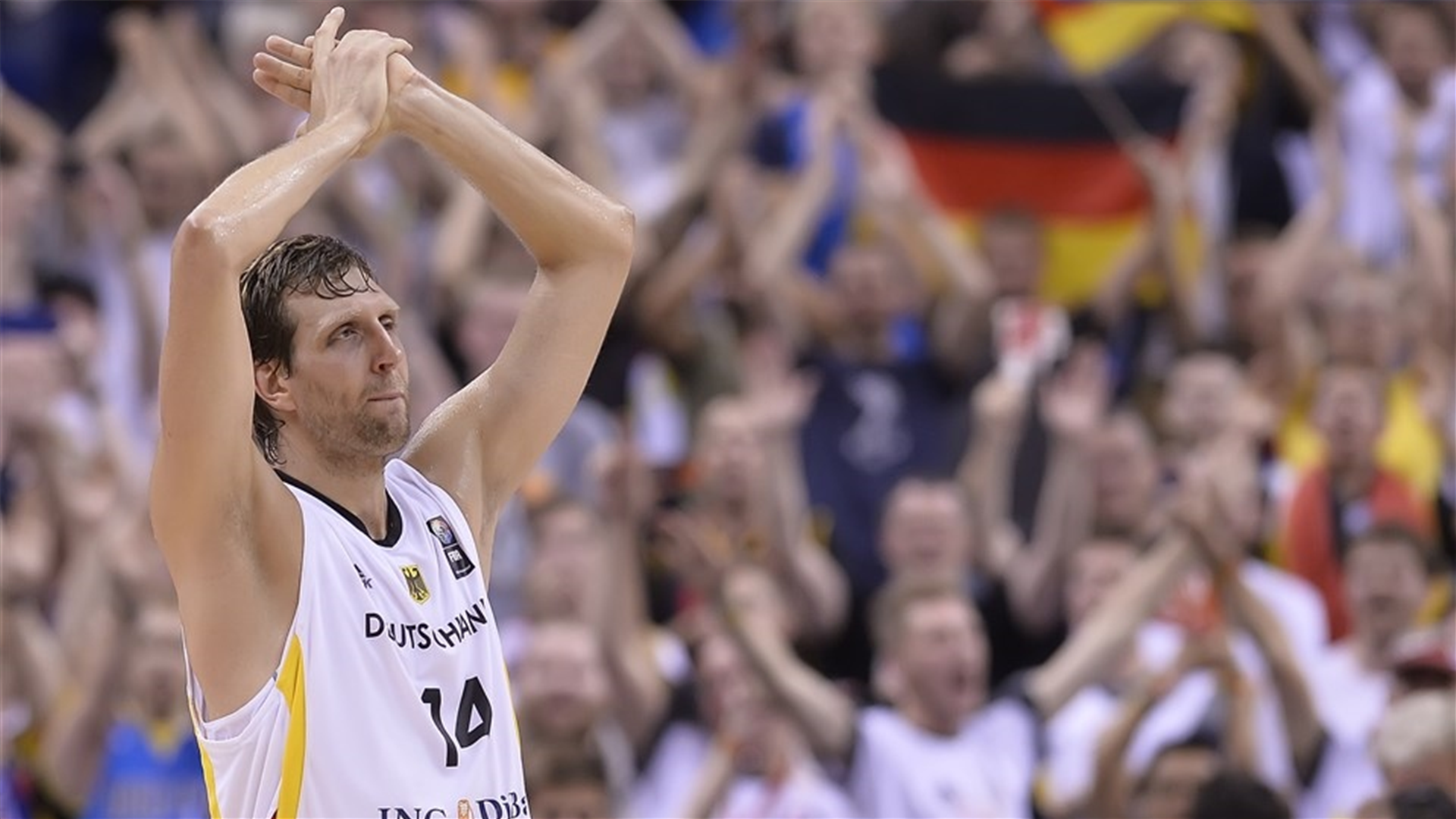 "I have so many great memories of playing in basketball's top competitions," Nowitzki continued. "Wearing the national team jersey and representing my country in FIBA competitions has always been a source of immense pride for me. I have been fortunate to perform on the world's biggest stages - at World Cups, Olympic Games and EuroBaskets.

"Helping Germany finish third at the World Cup in Indianapolis in 2002 ranks among the best moments in my career.

"Over the past two decades, I have personally seen the level of play in the international game evolve and grow. A World Cup with 32 teams can bring national team basketball to a level that has never been reached before and can be the most competitive event ever."

For the first time ever there will be 32 teams split into eight different groups at the World Cup.

Canada will play in Group H with Australia, Lithuania and Senegal.