The Toronto Raptors are getting ready to defend their title.

Like every other team participating in the season restart at the Walt Disney World Resort in Orlando, Florida, the Raptors will play three scrimmages between now and their first of eight seeding games. Their first scrimmage will be against the Houston Rockets on Friday, July 24. The Raptors will then play the Portland Trail Blazers on Sunday, July 26, followed by the Phoenix Suns on Tuesday, July 28.

To get a sense of how they're preparing for their upcoming games, take a behind-the-scenes look at one of Toronto's practices ahead of their first scrimmage. 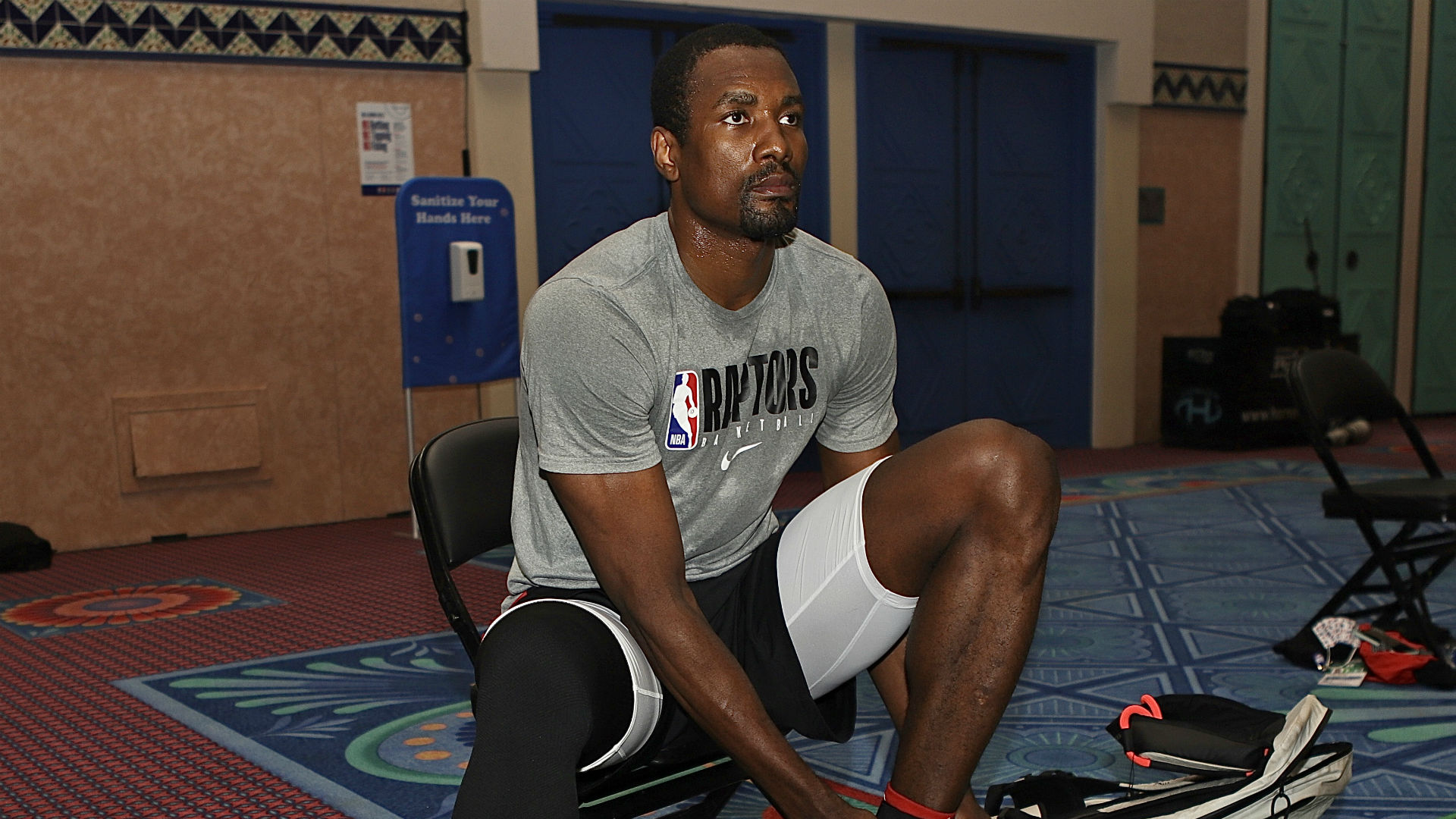