On Friday, Maurice "Mo" Cheeks will be inducted to the Basketball Hall of Fame more than 25 years after appearing in the final game of a long NBA career.

During Cheeks' 15 years in the league, he built quite the Hall of Fame resume. The 6-foot-1 point guard amassed career totals of 12,195 points, 7,392 assists, and 2,310 steals, earned All-Defensive Team honours five times, earned four All-Star selections in the 80s and was the starting point guard for the 1983 NBA Champion Sixers.

Ahead of Cheeks induction, here's a look back at his career path in addition to his impressive and sometimes overlooked career accomplishments…

After standing out for four years at West Texas State (now West Texas A&M), Cheeks was selected 36th overall by the Philadelphia 76ers in the 1978 NBA Draft. In his rookie season, he appeared in all 82 games, averaging 8.4 points, 5.3 assists and 2.1 steals per game.

Philadelphia advanced to the playoffs in each of Cheeks' first four seasons, and he elevated his play in the postseason. As a rookie, Cheeks averaged 18.8 points, 7.0 assists and an NBA-record 4.1 steals in nine postseason games. In his second year, Cheeks was the starting point guard for a 59-win Sixers team that fell to the Los Angeles Lakers in the 1980 NBA Finals; he averaged 14.7 points, 6.7 assists and 2.5 steals in the six-game series.

The two teams met again in the 1982 Finals but the Lakers would again prevail in six games. 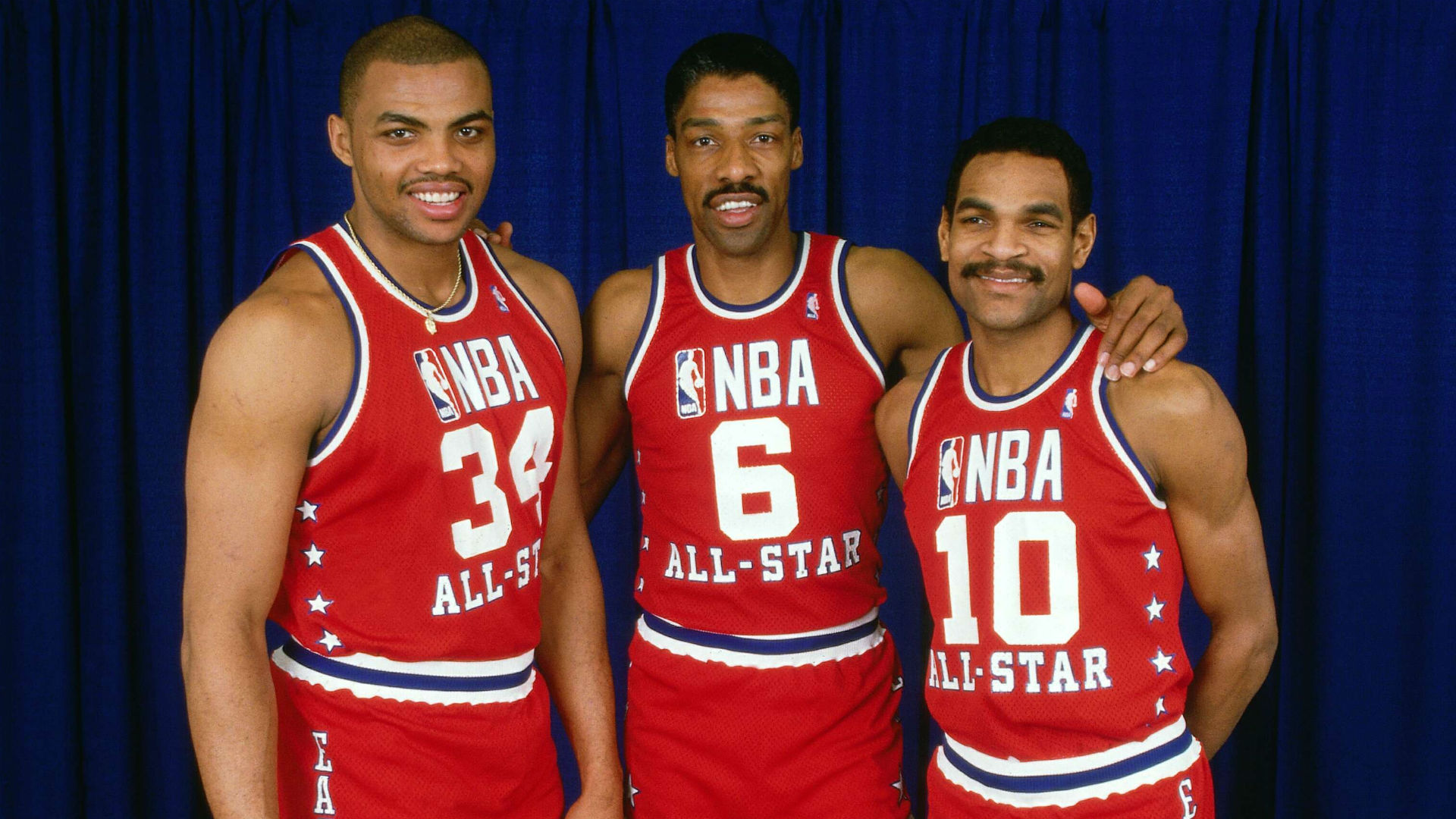 The 1982-83 season marked the beginning of the best stretch of years in Cheeks' career - he earned his first All-Star selection, started in all 79 games he appeared in, and the Sixers cruised to a 65-17 record before embarking on one of the most dominant postseason runs in league history. Philadelphia dismantled its postseason opponents, winning eight of its first nine games to set up a rematch of the 1982 Finals.

The third time was the charm for the Sixers, as they won the 1983 NBA title after a four-game sweep of the Lakers. Cheeks averaged 16.3 points, 7.0 assists and 2.0 steals during the team's historic 1983 postseason run.

Philadelphia did not return to the Finals after winning in 1983, but in the coming years, Cheeks would establish himself as one of the best two-way point guards in the league while playing alongside the likes of Julius Erving, Moses Malone, Andrew Toney and Charles Barkley. He was selected to the All-Defensive Team five times during this stretch and appeared in a total of four All-Star games.

Cheeks spent his last five seasons with five different teams - after the Sixers were swept in the first round of the 1989 playoffs, they traded him to San Antonio where he would appear in just 50 games before being traded to New York.

In 107 games with the Knicks, Cheeks remained productive, averaging 7.9 points and over five assists per game. He would finish his career by spending the 1991-92 season with the Atlanta Hawks and the 1992-93 season with the New Jersey Nets. At the time of his retirement, Cheeks was the league's all-time steals leader.

Cheeks has spent the majority of his post-playing career coaching at some capacity. He served as an assistant coach for the 76ers from 1994-2001 before moving on to become the Portland Trail Blazers head coach from 2001-2005.

He served head coach of the Sixers from 2005-2008 and was brought on as an assistant coach with the Oklahoma City Thunder in 2009. After a year as the Detroit Pistons' head coach, Cheeks returned to OKC's bench where he is currently an assistant on Billy Donovan's staff.