As the 2019-20 NBA season restart looms, so does a host of milestones and records waiting to be broken.

Milestone watch in the playoffs 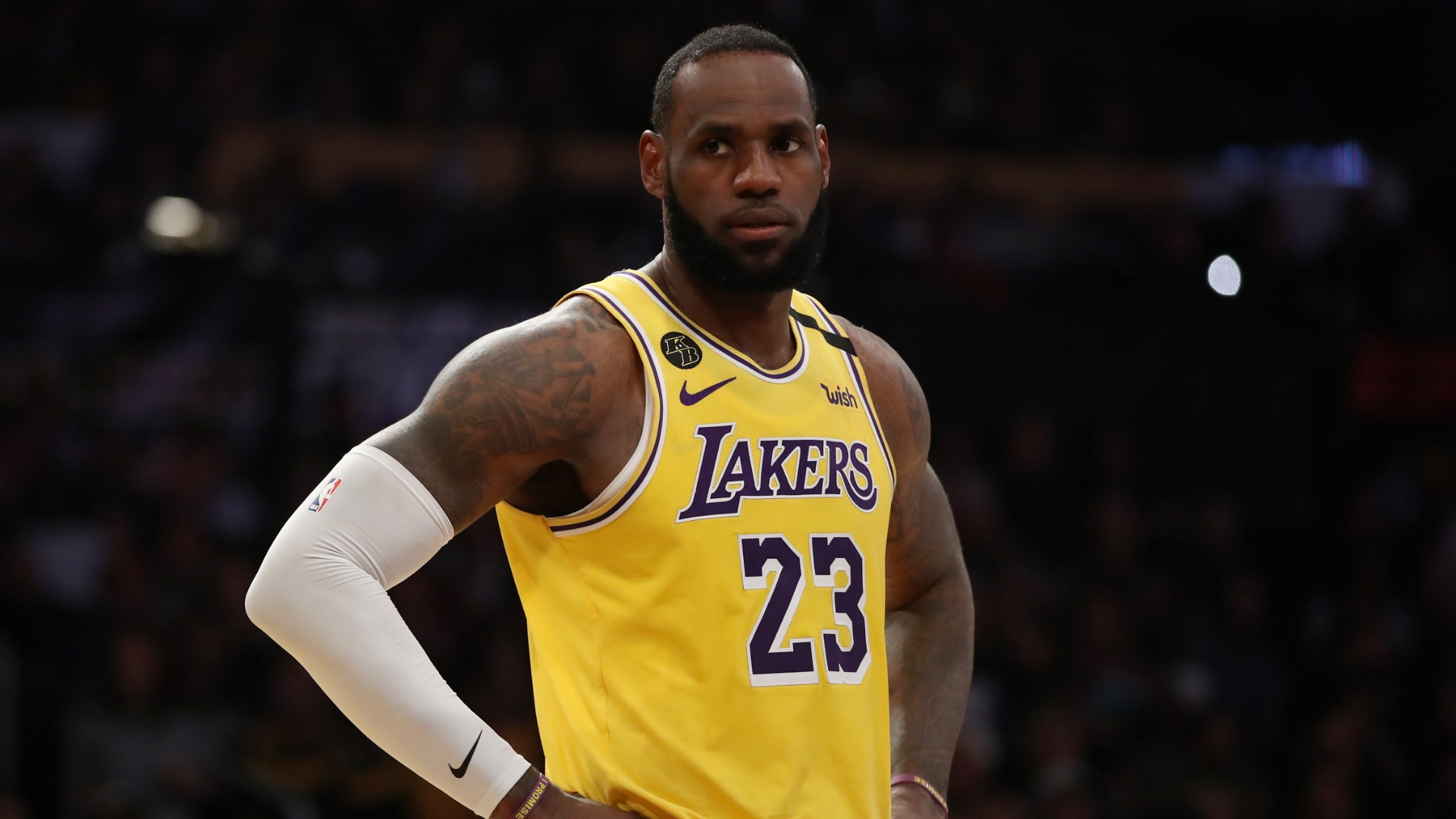 Let's start with LeBron James who can add to his historic postseason tally.

11 years ago today, LeBron's buzzer-beating three in GM2 vs the Orlando Magic! 👑

What's up for grabs in the regular season?

The eight 'seeding' games in Orlando will count towards the regular season which means players have more opportunities to reach individual milestones and move up the all-time lists.

Carmelo Anthony hits the dagger for the Blazers! #STAYME7O pic.twitter.com/vX7zbfX4Yp

Dame pulls up from wherever he wants, against whoever he wants. pic.twitter.com/Cg4VCSdv4F

Lou Williams goes for a career-high 50 points, including 27 in the 3rd quarter, in the Clippers win over the Warriors pic.twitter.com/NoCh28CGhj